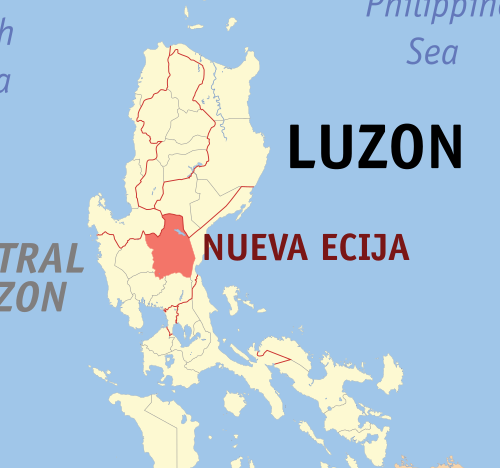 LUPAO, Nueva Ecija – Police killed a suspected drug trader who reportedly engaged them in a firefight during a buy-bust operation here on Wednesday (May 19).

The slain suspect was identified as Romnick Garces, a resident of Barangay San Josef Sur in Cabanatuan City. He reportedly sold a sachet of “shabu” (crystal meth) worth P500 to an undercover agent.

Cabanatuan City is approximately 55.9 kilometers south of this town.

The suspect’s accomplice, he said, eluded arrest on board a motorcycle.

“The suspect sensed that he was dealing with policemen, suddenly drew his firearm and fired shot at the operatives,” said Erjas in a report.

In Cabanatuan City, police arrested Royce Pestaño, a tricycle driver from Barangay Dicarma, and his relative Ramoncito Pestaño in a separate buy-bust operation on Tuesday.