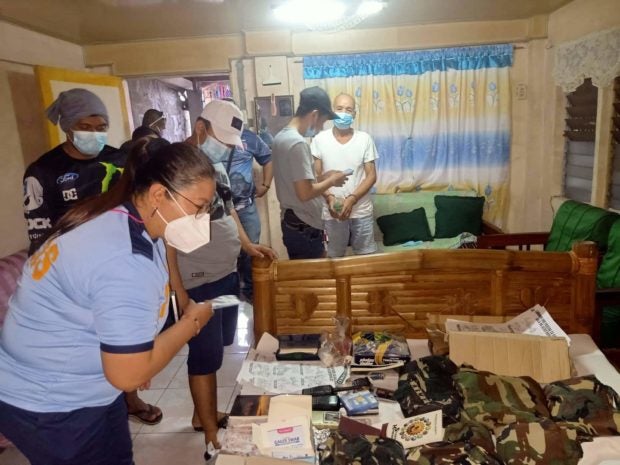 CITY OF MALOLOS –– A 68-year-old alleged communist rebel was arrested in a drug buy-bust operation here on Tuesday, May 18.

Evangelista has been on police surveillance for months, investigators said.

Recovered from him were five sachets containing shabu, a motorcycle, seven pieces of live ammunition for a carbine, two-way radios, and revolutionary documents.

Police said Evangelista admitted during the interrogation that he used to be a member of the New People’s Army in Bataan in 2005 but went home in 2010 after being ill with malaria.

But police believed Evangelista is still an active member of the rebel group.