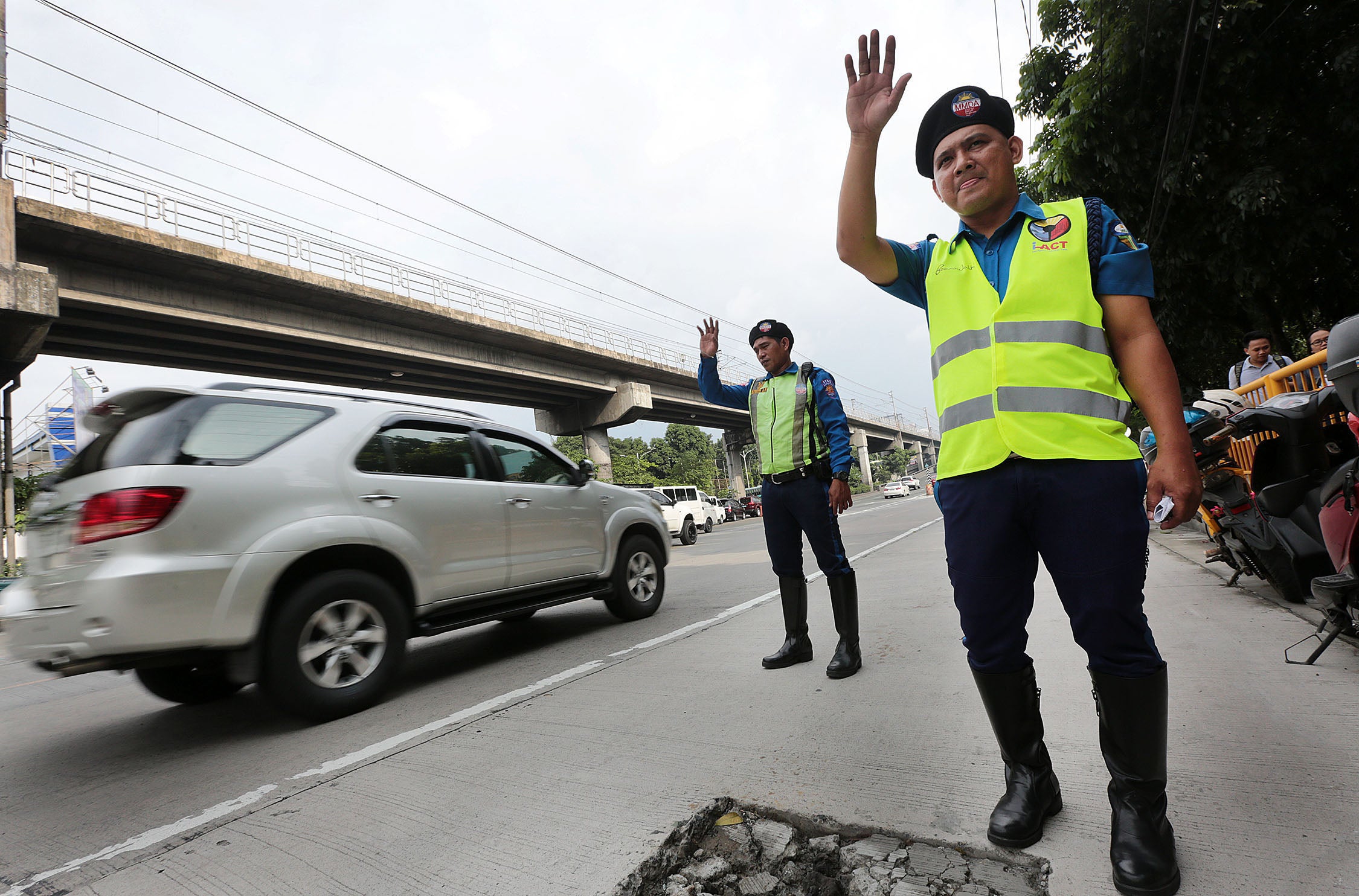 MANILA, Philippines — Some 1,000 traffic enforcers were hired while those who are senior citizens were offered early retirement, the Metropolitan Manila Development Authority (MMDA) chief said on Monday.

MMDA chairman Benhur Abalos Jr. said they hired more traffic enforcers because they were understaffed, as “one fourth” of their older employees were put under “work from home” arrangement due to COVID-19.

(When I assumed the seat in January, I was surprised when I discovered there were so many senior traffic enforcers, about one-fourth, and they were in a from home [arrangement]. It’s hard when we only have few staff members, so what I did was to hire one thousand enforcers immediately.)

Before hiring 1,000 new enforcers, MMDA had 2,187 traffic enforcers, 25 percent of whom are senior citizens, according to the agency’s data.

Abalos  said MMDA also offered early retirement to its senior traffic enforcers and asked them to recruit their relatives instead.

(Then to those those who ‘work from home,’ I told them that if they want to retire early, we could recruit their children instead, to mitigate economic impact.)

(I don’t want to affect their earnings because jobs are hard to come by nowadays, so I just told them, just recruit your children, nephews, or any relatives as your replacement.)