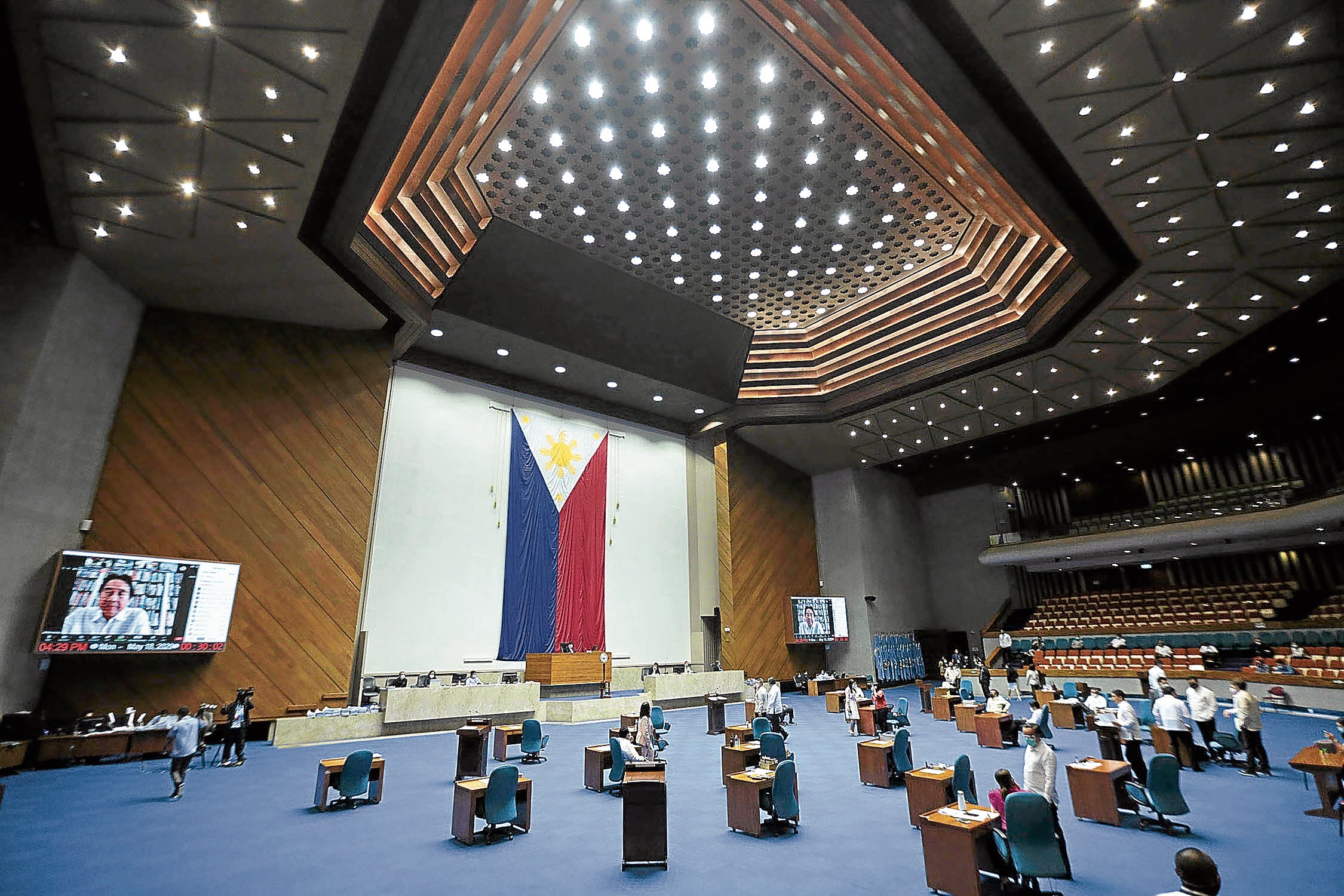 Robes said there is still so much more to be done in helping displaced workers and companies that have closed as a result of the pandemic especially with the continuous contraction of the economy which has resulted in the country’s recession.

“We have yet to recover. In the meantime, unemployment is up, the economy is down. We are in recession,” Robes said in a statement.

“The Bayanihan 3 or House Bill 8628 filed by our Speaker Lord Allan Velasco will provide much-needed assistance to our fellow Filipinos still in need of help at this time,” she added.

Under the proposed Bayanihan to Arise As One Act or Bayanihan 3, cash aid will be given to 108 million Filipinos, regardless of their social status.

This will be given in two tranches—each tranche amounting to P1,000 — bringing the total financial aid given to all Filipinos at P216 billion.

Aside from this, Bayanihan 3 also seeks to provide wage subsidies,  assistance to displaced workers, housing relief, assistance to the agri-fishery sector, medical assistance, and support to basic education, among others.

For her part, Robes filed House Resolution No. 1718 to express the full solidarity of the House of Representatives to the passage of the said bill.

“The members of the House of Representatives should unite themselves once again to pass this important and much-needed piece of legislation to address the continuing challenges of the pandemic that threatens to derail the government’s recovery efforts,” Robes said in the resolution.

House Speaker Lord Allan Velasco earlier expressed hopes that the lower chamber will be able to approve Bayanihan 3 before the sine die adjournment on June 4.

The House will resume its session on May 17 and will barely have three weeks to approve Bayanihan 3 in the plenary before the scheduled sine die adjournment.