Esperon made the remark as critics questioned the release of the list even without concrete proof being cited.

In defending the list, Esperon cited the United Nations Security Council which lists terrorist organizations around the globe.

However, the UN list of terrorist organizations identifies only three terror groups based in the Philippines—the Jemaah Islamiyah, the ASG, and the Rajah Solaiman Group. 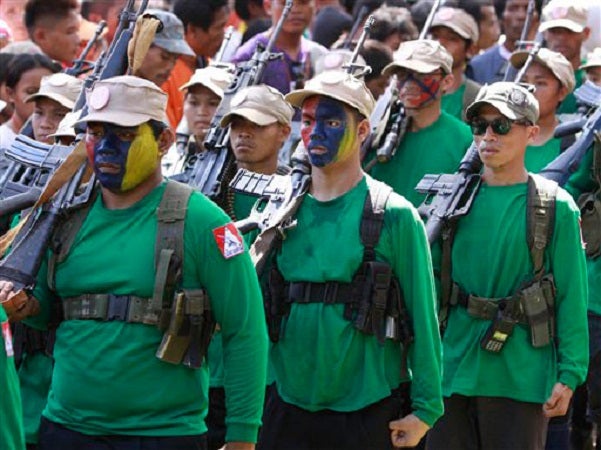 “Designation plays a critical role in the fight against terrorism and is an effective means to eliminate, prevent or suppress the financing of terrorist acts, the provision of support to entities and persons involved in terrorist acts, the recruitment of members of terrorist groups, and the supply of weapons to terrorists,” the ATC further stated in the resolution.

The Communist Party of the Philippines said the “list of terrorists” is proof that the Anti-Terrorism Law is being used as an “oppressive weapon.”