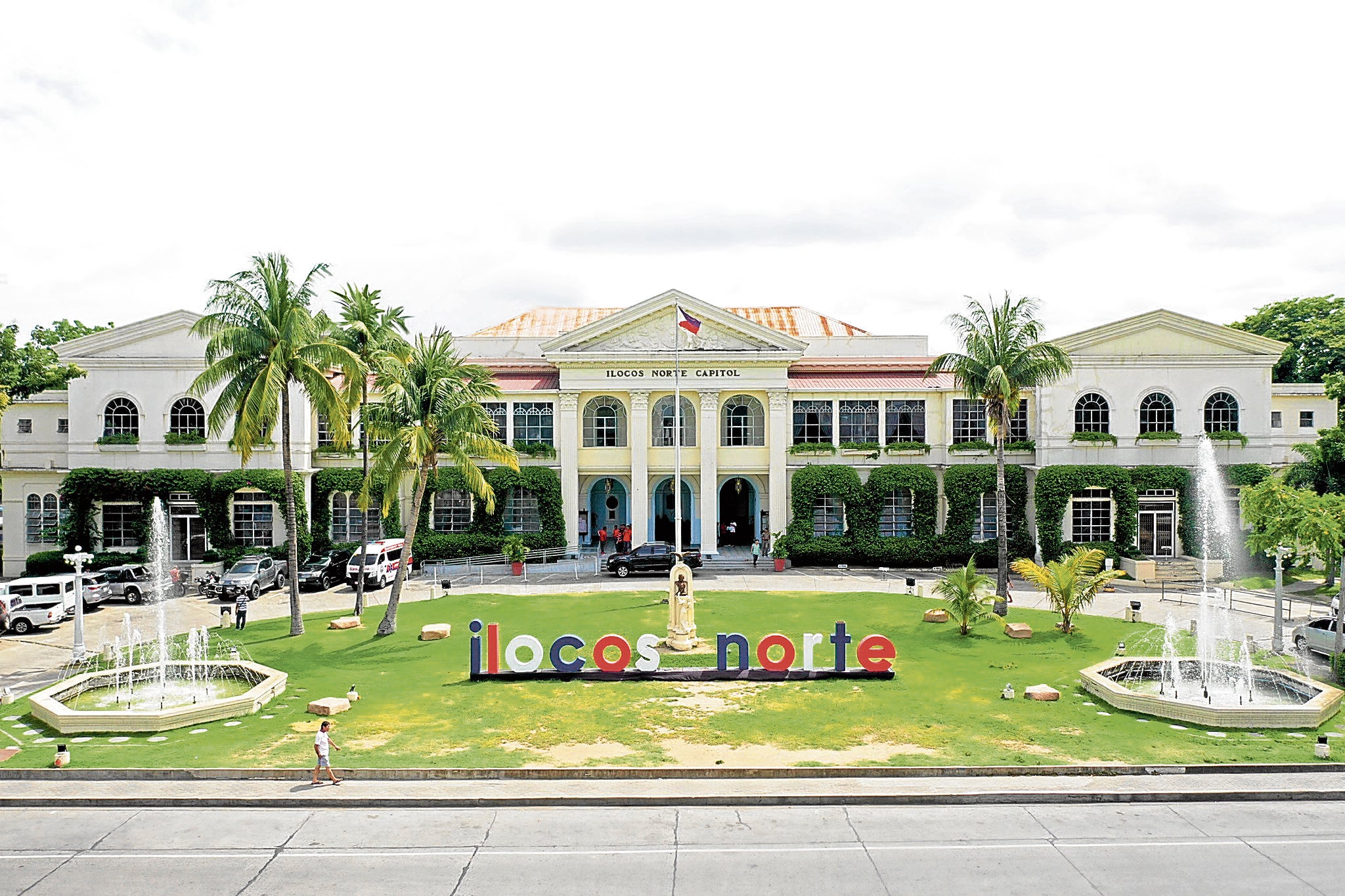 SEAT OF POWER The provincial capitol in Laoag City is the seat of power of the Ilocos Norte government, which has 10 consultants in 2020 who were flagged by the Commission on Audit as “unnecessary and redundant,” as their functions can be performed by regular employees. —PHOTO COURTESY OF THE ILOCOS NORTE PROVINCIAL GOVERNMENT

LAOAG CITY — The Commission on Audit (COA) has questioned the “unnecessary and redundant” hiring of consultants made by the Ilocos Norte government in 2020.

In its April 18 report, state auditors said the province spent P7.492 million to pay 10 consultants who were hired “on contractual basis” and were paid on a monthly compensation ranging from P30,000 to P154,164.40.

According to the COA, such hiring was “unnecessary” government expenditure under Section 4 of COA circular No. 2012-003.

While it recognized the need of the provincial government to hire consultants, especially those who would assist the province in dealing with the pandemic, the COA found out that their “obligations and functions do not equate with their actual work accomplishments or outputs.”

Employees can do it

“Their functions were not highly technical in nature and their outputs can be provided by regular employees of the province,” according to the state audit body.

Among those hired by the provincial government last year flagged by the COA were a special education consultant, a structural engineer, an architect, a management services manager, and a COVID-19 (coronavirus disease) coordinator for the office of the governor.

It was the provincial hospital administrator, hired as a consultant, who received the highest compensation of P154,164.40 a month.

According to the COA, the administrator’s nature of work/function as a consultant was to ensure the general administration of the provincial hospital, promote the highest standard of medical care, and reinforce effective and efficient performance of physicians, among other duties.

In the management comment of the provincial government on the findings of the COA, Fe Siazon, human resources management officer, said the hiring of the consultants for the provincial engineering office, hospital, and health office was made because they were “highly technical in nature,” contrary to the COA’s assertion.

The engineering consultants “assessed and reviewed the architectural and structural designs” of the “flagship projects” of the provincial government, while the health consultants were hired because of the “current global COVID-19 pandemic,” Siazon said.

The COA recommended that the provincial government conduct a review of the nature of the works of the consultants, and include a way where they could be held “accountable” for whatever decisions they would make.

In response, Siazon said the province would be reviewing the contracts of the other consultants and her office would recommend creating regular positions for the services now held by consultants but are deemed “necessary to the operation of the provincial government.”