‘Nanlaban’ in Ecija: 2 drug suspects killed in clash with police 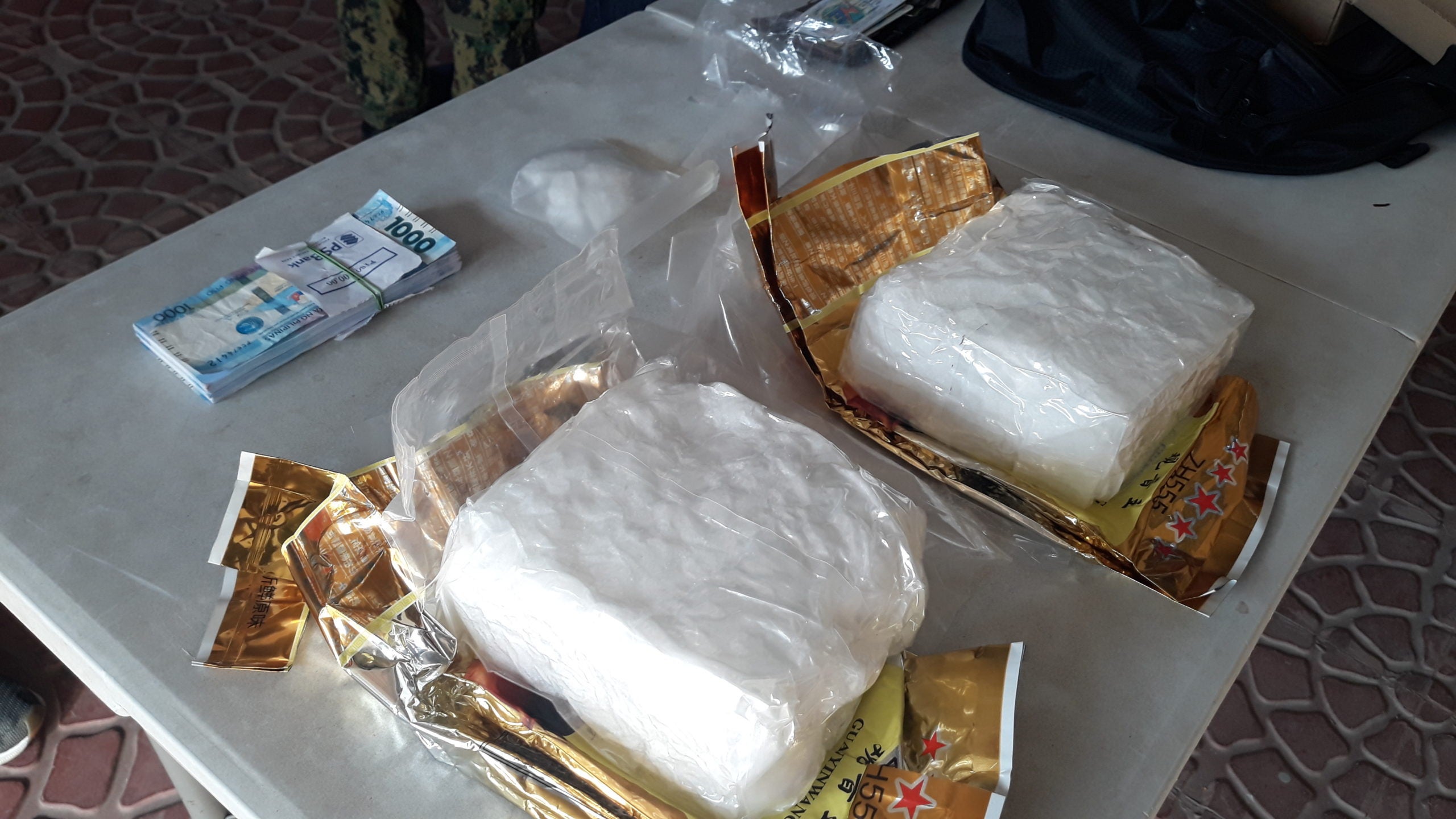 Some two kilos and 58 grams of meth was seized from two suspects, who were killed in a gunfight with police during a buy-bust operation in Gapan City, Nueva Ecija province on Friday (May 14). PHOTO BY ARMAND GALANG

GAPAN CITY, Nueva Ecija—Two drug suspects were killed and at least two kilos of shabu, or crystal meth, had been seized in a buy-bust operation here on Friday (May 14), police said.

Brig. Gen. Valeriano de Leon, police director in Central Luzon, said the seized shabu weighed about two kilos and 58 grams and were seized from the suspects who resisted arrest during the drug sting at the village of Sto. Cristo Sur in the city around 3 p.m.

“It was a result of a very long intelligence operation,” De Leon said in a statement, adding that the operation was connected with a previous one in Central Luzon.

He said the suspects initiated the gunfight and police had to defend themselves.

Also found in the clash site were the suspects’ pistols.