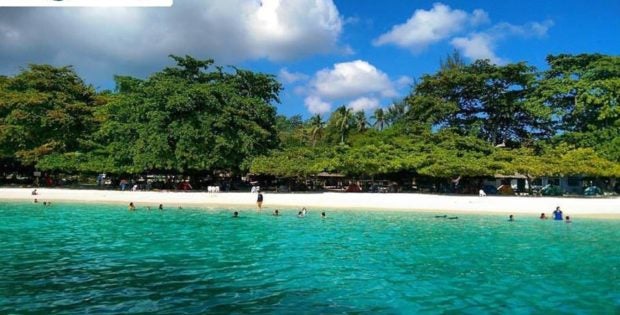 MANILA, Philippines — The Department of Tourism (DOT) is now investigating alleged acts of sexual harassment and gender discrimination committed against a transgender woman by employees and management of a resort in Samal Island in Davao.

“The DOT is an advocate of gender equality and mainstreaming, and does not tolerate any form of gender-based harassment nor discrimination in its systems, structures, policies, programs, and processes,” the DOT said in a statement.

“We enjoin the entire tourism industry to abide by our national laws on Gender and Development,” it added.

The DOT issued the statement following transwoman Shannon Remotigue Gonzaga’s claims that she was not allowed to use the women’s bathroom while staying at the Isla Reta Beach Resort.

In a  statement  posted  on its Facebook on Wednesday, however,  the resort management  explained they could not accommodate trans women because they have no facility to cater to them.

We inform to the public we cannot accommodate transgender because we have no facility for them to avoid issues of discrimination.

Posted by Isla Reta Beach Resort (Official) on Wednesday, May 12, 2021

“Woman guests have been complaining to the management that they do not feel safe and/or are uncomfortable with transgender and even vulnerable using the shower room with them,” the company explained in a separate statement on Wednesday evening.

They also denied accusations of discrimination, saying they have personnel who are members of the Lesbian, Gay, Bisexual, and Transgender (LGBT) community.