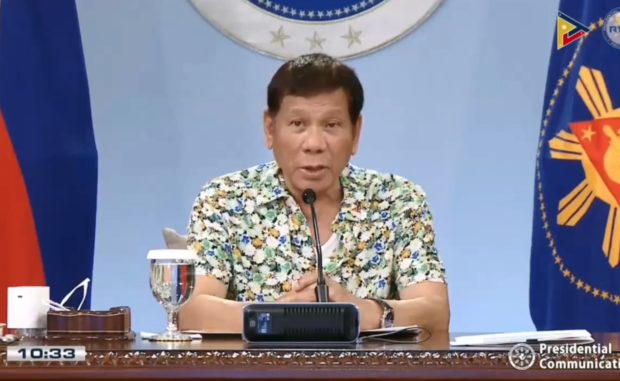 “Yes, he (Duterte) accepted it,” Nograles said in an interview on ABS-CBN News Channel.

Malilong-Isberto resigned due to a supposed conflict with Tourism Secretary Bernadette Romulo Puyat over the planned mega vaccination facility at the reclaimed Nayong Pilipino grounds in Paranaque City.

The resigned official made it clear that the NPF was not opposing the planned construction of the vaccination site, but stressed legal procedures must be followed. https://newsinfo.inquirer.net/1430186/npf-construction-for-mega-jab-center-approved-since-april

Malilong-Isberto said the proposal for the construction must come from a government agency like the Department of Health, and not from a private entity like International Container Terminal Services, Inc. (ICTSI) Foundation.

The ICTSI Foundation, led by the billionaire Enrique Razon Jr., will construct the facility on the reclaimed government land.