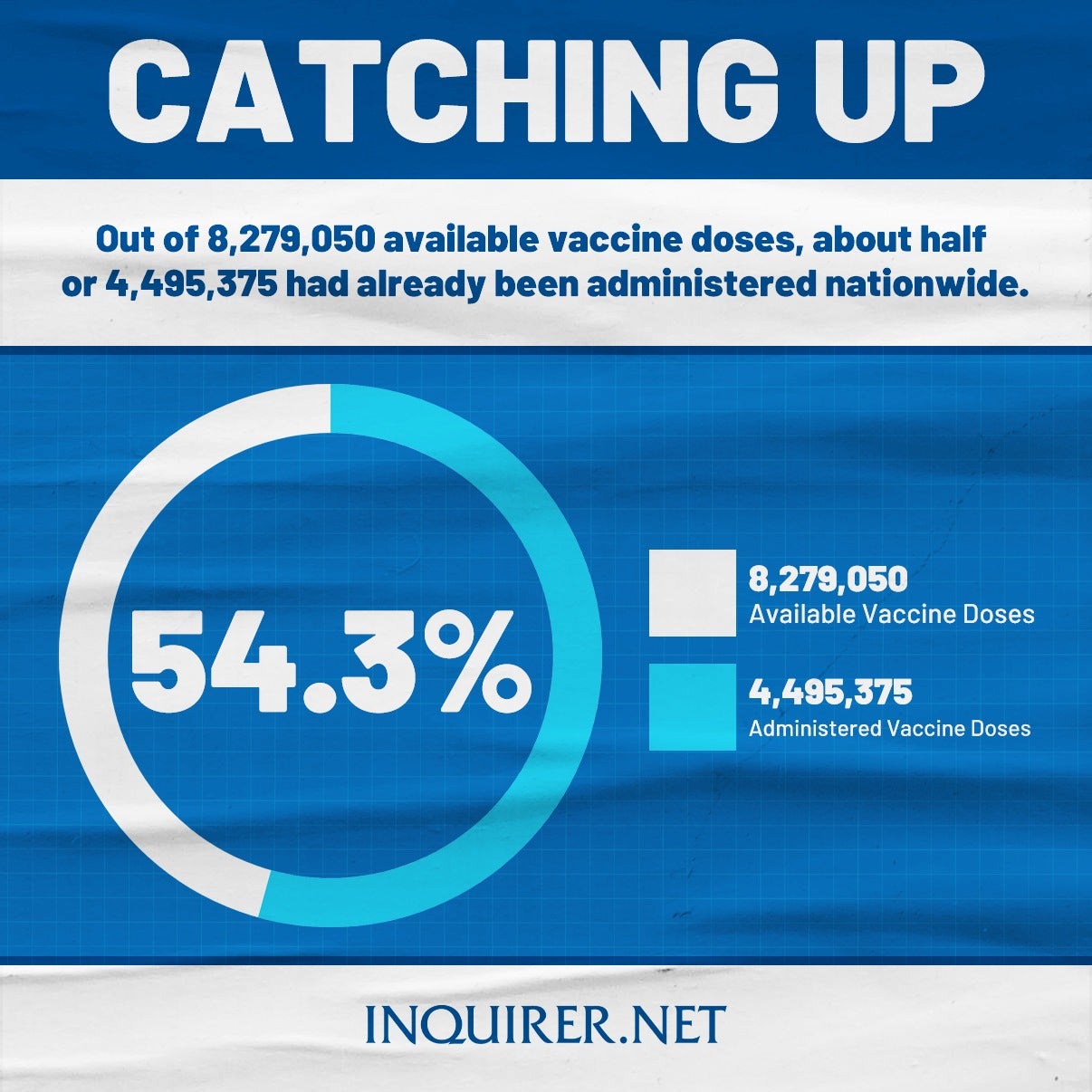 The body of Merwin Fabrigas Sapipi, 23, who died after a road accident in Bayombong town, Nueva Vizcaya province, was wrapped in packing tape. This was reportedly done by the hospital where he was admitted as a protocol for suspected COVID-19 cases. But his test yielded a negative result for coronavirus. PHOTO FROM LIBERTY SAPIPI

BAYOMBONG, Nueva Vizcaya—The family of a man who died after a road accident here is crying foul over the handling of his remains in a hospital where he was rushed.

The remains of construction worker Merwin Jay Sapipi, 23, were wrapped in packing tape and his family said the hospital management suspected that he was sick with COVID-19 when he died on May 1.

Merwin’s mother, Mitchilou, who is an overseas worker in Hong Kong, has appealed to authorities, including President Rodrigo Duterte, to investigate.

In a plea posted on Facebook, Mitchilou said her son suffered injuries when he was hit by a dump truck while driving a motorcycle.

Merwin was taken to Region II Trauma and Medical Center here for treatment. His right leg had to be amputated due to the severity of the fracture and to avoid complications.

Mitchilou claimed her son’s life-support system was removed without the family’s consent. He was also allegedly brought to a COVID-19 ward.

“They treated my son like a chicken. They should have given me a chance to see my son before they put off the life-support system,” she added.

But Dr. Napoleon Obaña, the hospital director, said the patient was already declared dead when the life-support system was taken out.

“It was done so that we can use the machine for other patients. We did not take it out when he was alive,” Obaña said.

In a statement, the hospital said doctors decided to bring the patient to the isolation facility room during the amputation procedure.

He was eventually transferred to the Severe Acute Respiratory Infection (SARI) intensive care unit for ventilator support as a protocol since Quirino province has a high rate of COVID-19 cases, the hospital said. The patient worked in Quirino.

As a protocol in handling remains of suspected COVID cases, the hospital said Merwin’s body was “wrapped in a cloth, followed by a tape and placed inside a cadaver bag which is tightly sealed to prevent leakage of body fluids prior to transfer to our morgue freezer.”

“The result of the RT-PCR (reverse transcription polymerase chain reaction)test was released after 24 hours showing a negative result, hence the patient’s body was released,” it added.

Obaña said the hospital condoles with the family for Merwin’s “untimely demise,”

He added that the medical team that handled Merwin’s body was willing to have a dialogue with any member of his family.

“Our lines of communication are always open for all who seek explanations regarding hospital management,” he said.