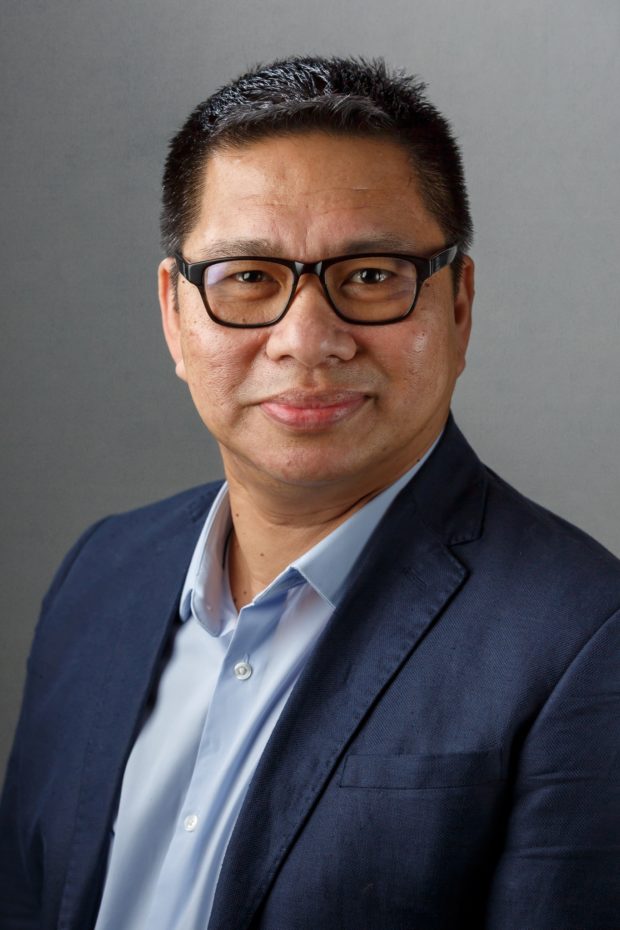 ILOILO CITY –– An Ilonggo nurse made history Thursday after being elected the first Filipino councilor in the southwest region of England.

Raymond Padilla, 49, was among the 39 councilors elected to the city council of Gloucester.

He ranked second among three winning candidates from the 11 who contested the three seats for Matson and Robinswood ward.

A ward is an electoral district of a city.

The Conservative party swept the elections in the ward for the first time and retained control of the council after winning 26 seats.

Padilla got 777 votes next to party-mate Alastair Chambers, who got 952 votes, followed by another Conservative candidate Sean O’Donnell, who garnered 722 votes.

Padilla, who was an INQUIRER correspondent in Iloilo City for eight years before migrating to the United Kingdom in 2005, is a nurse at the Gloucestershire Royal Hospital.

His wife Arlene is also a nurse, and the couple has a 13-year-old daughter, Patricia Noelle.

He is supposed to serve for four years but this could be reduced to three because the election was delayed by a year due to the pandemic.

While Filipinos, especially nurses, have been welcomed and appreciated for their contribution to the community, Padilla said his winning a seat in the city council is momentous.

“I felt that we are now officially embraced in the mainstream community,” Padilla told the INQUIRER in a telephone interview.

Unlike elected city councilors in the Philippines, councilors in England like Padilla do not receive a salary but are entitled to allowances to cover expenses incurred in the performance of their duties.

“We will continue with our regular jobs and our weekly meeting is set at 8 p.m.,” he said.

While he served as a barangay council member of Railway in Lapaz District in Iloilo City for 12 years and a university student council member in college, Padilla did not expect to be involved in politics after he migrated in 2005.

A social sciences graduate of the West Visayas State University in Iloilo City, Padilla said he worked as a hospital janitor for six months when he arrived in England.

He also worked as a security guard and a health care assistant before studying for four years to become a nurse.

“In their special way, they campaigned among their friends and co-workers who are in our ward,” he said.

Among his priorities are the needs of his constituents, including better roads, provision of security cameras in public areas, and addressing anti-social behavior.

Social integration will also be among Padilla’s focuses.