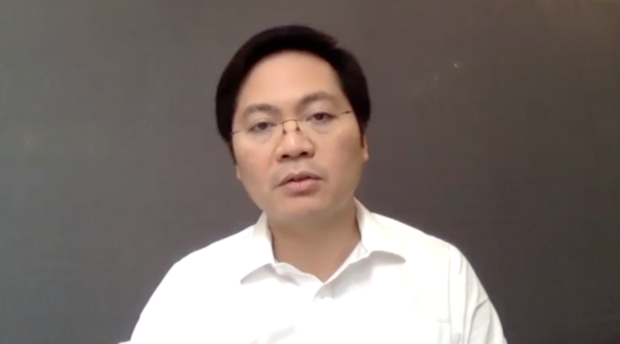 MANILA, Philippines — Senators were puzzled on Monday by proposals to create a new department for overseas Filipinos while still retaining the Philippine Overseas Employment Administration (POEA) and the Overseas Workers’ Welfare Administration (OWWA).

Cabinet Secretary Karlo Nograles told the Senate committee on labor that the two agencies would still exist even if the proposed Department of Overseas Filipinos (Dofil) is created.

“What’s the point Secretary Nograles? What’s the point?” Marcos further asked, pointing out that the POEA and OWWA, which have bigger budgets, already address the problems of overseas Filipino workers (OFWs).

(Why separate them?…Aren’t they the heart and core of Dofil?)

“Quite confused’ about the proposal, Marcos then suggested that a “better organizational plan “ with budgetary support be submitted to the Senate.

“I fully endorse the proposal of Senator Imee. Right now, it’s not clear to all of us what kind of structure and what kind of animal… will this department be?” Drilon said.

Nograles explained that as attached agencies, POEA and OWW would have “better coordination and synchronization” with the proposed Dofil in terms of the policy.

But Drilon pointed out that under the Administrative Code, “attachment simply means that you are attached for policy and program coordination.”

“In other words, the Secretary of Dofil can’t direct the agencies because the two agencies will be independent in terms of operation,” he further explained.

In the end, the minority leader just repeated Marcos’ request for an organization chart of the proposed Dofil.

Panel chair Senator Joel Villanueva later wrapped up the public hearings on the issue. He formed a technical working group to iron out the details of its committee report on the Dofil bill.