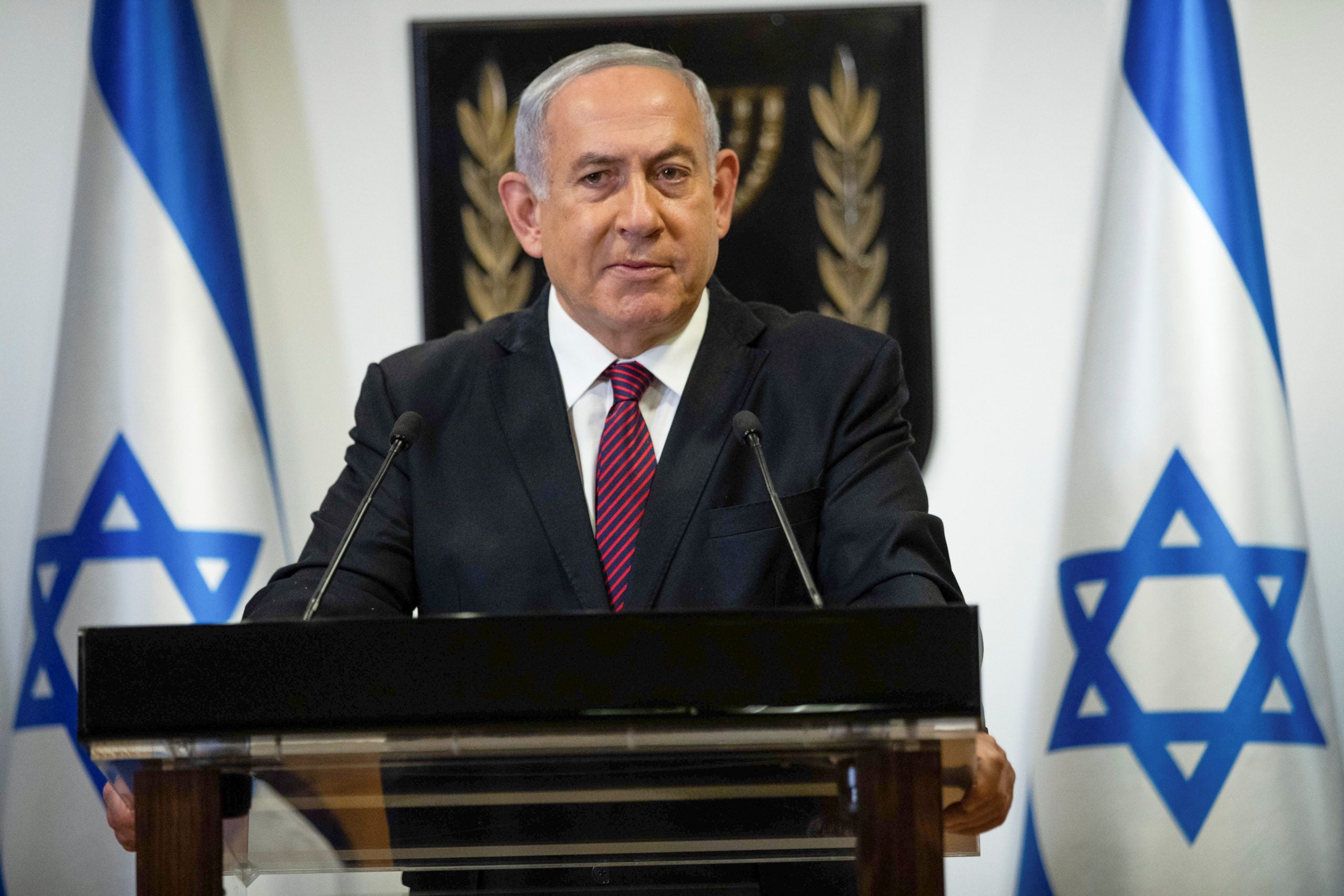 JERUSALEM — Israel “firmly rejects” pressure not to build in Jerusalem, Prime Minister Benjamin Netanyahu said on Sunday following days of unrest and spreading international condemnation of planned evictions of Palestinians from homes in the city claimed by Jewish settlers.

Tensions over Sheikh Jarrah neighborhood in East Jerusalem have stoked daily confrontations. Washington said Saturday it was “deeply concerned” and wanted “authorities to approach the residents … with compassion and respect.”

East Jerusalem is among territories that Palestinians seek for a future state. U.S.-sponsored statehood negotiations with Israel stalled in 2014. Israel deems all of Jerusalem its capital – a status not recognized abroad.

“We firmly reject the pressure not to build in Jerusalem. To my regret, this pressure has been increasing of late,” Netanyahu said during a televised address ahead of national commemorations of the Israeli capture of East Jerusalem in a 1967 war.

East Jerusalem tensions have spilled over into clashes between Israeli police and Palestinians around Al-Aqsa, Islam’s third-holiest mosque, at the height of the Ramadan fast month.

On Saturday night, Islam’s holy night of Laylat al-Qadr, Palestinian youth threw stones, lit fires, and tore down police barricades in the streets leading to the walled Old City gates as officers on horseback and in riot gear used stun grenades and water cannons to repel them.

Pope Francis called for an end to violence in Jerusalem, saying he was following events there with concern and inviting parties to seek solutions in order to respect the multicultural identity of the Holy City.