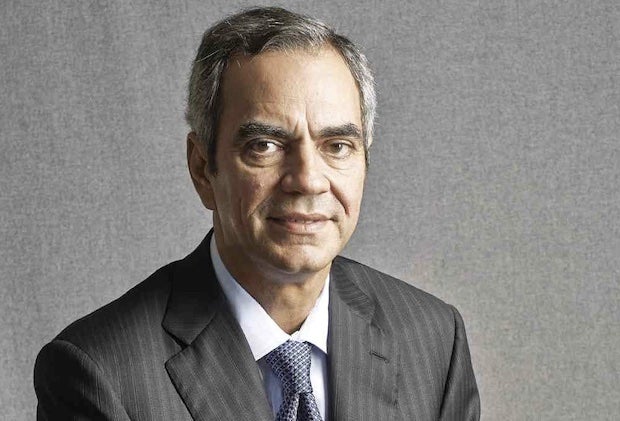 MANILA, Philippines – Billionaire Enrique Razon Jr. – whose charitable foundation was criticized after offering to build a vaccination facility on reclaimed government land – lashed out on Saturday against the recently resigned head of a state-run park operator that manages the property.

In a text message to the Inquirer, the ports and gaming tycoon slammed the Nayong Pilipino Foundation for opposing the project, saying that its management was putting more importance on easily grown ipil-ipil trees than the millions of Filipinos who would be inoculated at the proposed site.

“I am at a loss for words to describe [former Nayong Pilipino executive director Lucille Karen Malilong-Isberto] and others at Nayong Filipino!” Razon said. “What planet do these idiots come from?”

Malilong-Isberto recently resigned from her post after a dispute with Tourism Secretary Bernadeette Romulo-Puyat, who supports the building of the vaccination facility on the 9.5-hectare property, which also currently hosts a COVID-19 quarantine facility operated by the Armed Forces of the Philippines.

The Nayong Pilipino Foundation is a subordinate organization of the Department of Tourism.

The billionaire businessman – who struck a deal with US vaccine maker Moderna to bring into the country 7 million doses for the private sector and 13 million doses for the government – said Nayong Pilipino management previously leased the land in question “to a questionable character from China to build a casino which would have torn down all the trees to begin with.”

He was referring to the agency’s 2018 joint venture deal with Macau-based casino firm Landing Corp. which was ordered terminated by President Rodrigo Duterte due to allegations of irregularities, with the agencies board of directors also being fired as a result.

“Nayong Pilipino did not plant any trees there,” Razon pointed out. “These are ipil-ipil trees that just grew on the empty property,”

“And they think a park is more important than vaccinating the people, so we can end this pandemic, open the economy, and end the lockdown so people can actually go to a park?!?!” he added.

“Save the ipil-ipil, and never mind the people who are dying!” an exasperated Razon said sarcastically.

He described the behavior of the Nayong Pilipino leadership as “highly suspicious” given that ICTSI Foundation – the charitable arm of his global port operating firm which will build the vaccination facility – was not even planning to cut any trees on the property.

“And those trees are ipil-ipil that grow like weeds,” Razon added. “Those people didn’t plant a thing, and the fence [around the property] was built by Landing.”

“We are in the midst of our biggest crisis ever with people dying, and they want a park instead of a vaccination center!!!” Razon said in a follow up message a few minutes later. “Incomprehensible!!!”