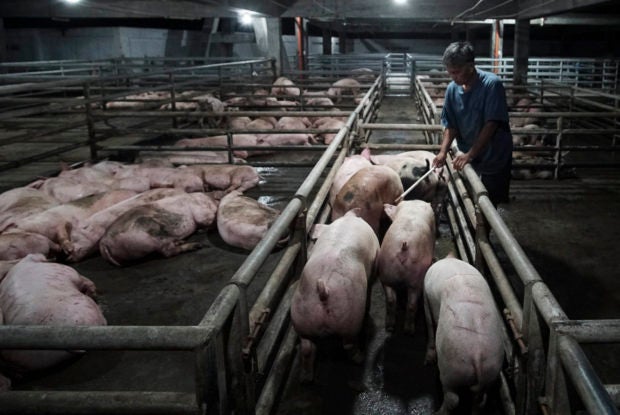 MANILA, Philippines – The Department of Agriculture (DA) is closely monitoring the studies on the efficacy of the  anti-parasitic drug ivermectin and two others against the African swine fever (ASF), Agriculture Secretary William Dar said on Saturday during the Laging Handa Public Briefing.

Dar said there are three antiviral products including ivermectin that are being tested against ASF by the Bureau of Animal Industry together with hog raisers and some universities and they are expecting to see the results of the trials in three months.

“Mayroong tatlong anti-viral products na tine-testing na ngayon ng Bureau of Animal Industry in tandem with the hog raisers with some universities at ito ay kagaya din ng bakuna, we would like to see whether these are effective or not so i-oobserve po natin yan for about 3 months” he said.

(There are three antiviral products that are now being tested by the Bureau of Animal Industry in tandem with the hog raisers with some universities and just like the vaccine, we would like to see whether these are effective or not so we’ll observe that for about 3 months) 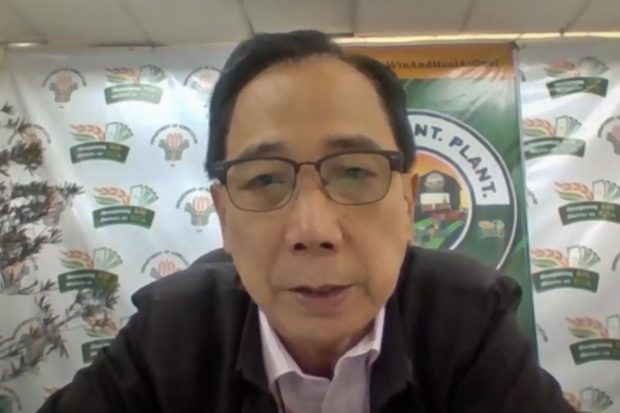 Dar added that the DA will follow the standard testing procedures during the course of the trial of the antiviral products.

On May 5, the agricultural group Samahang Industriya ng Agrikultura (Sinag) described the DA’s testing of ivermectin as a “publicity stunt” and said that the department had run out of constructive solutions to solve the ASF outbreaks in the country.