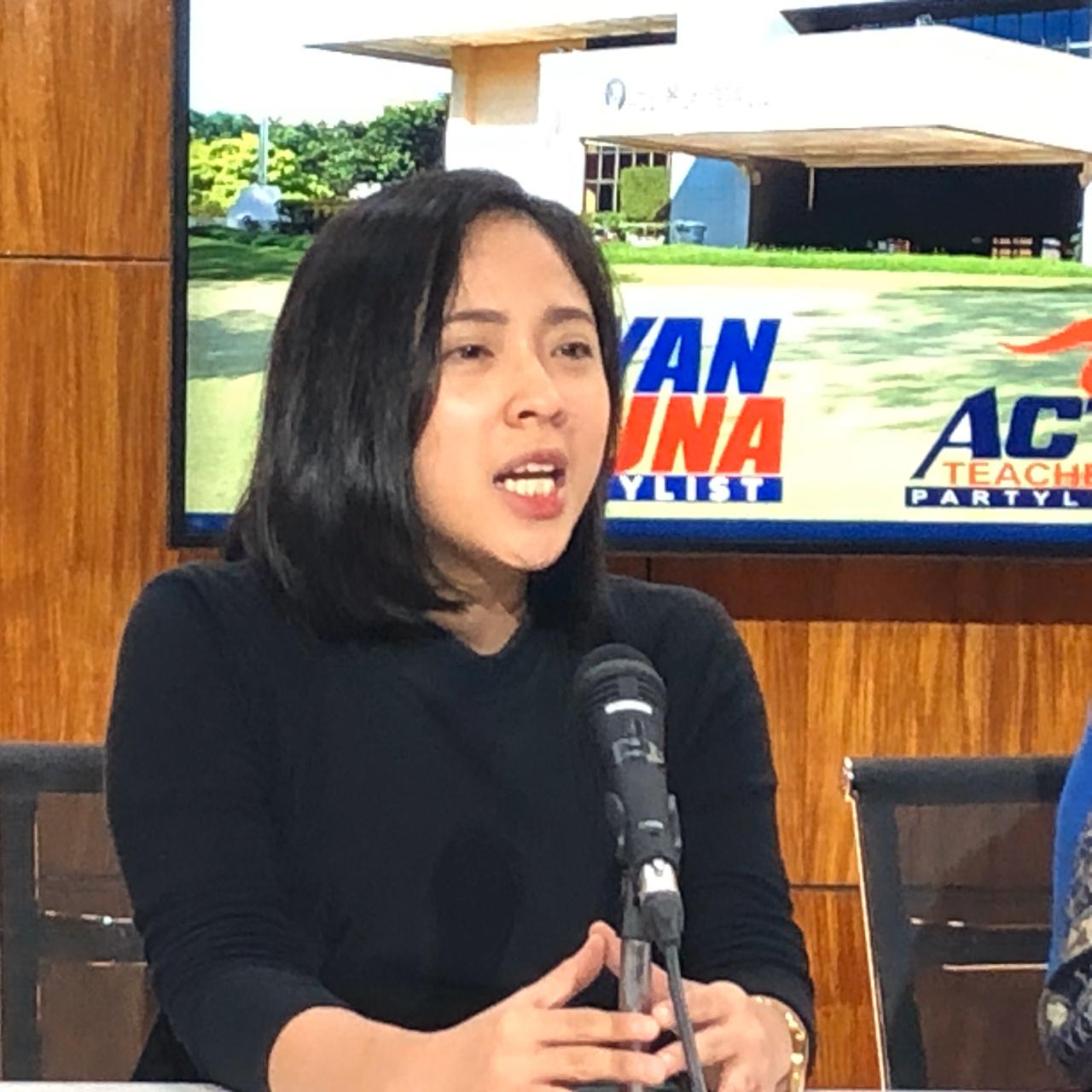 MANILA, Philippines — The House of Representatives Electoral Tribunal (HRET) has junked a protest filed against the Kabataan Partylist by the You Against Corruption and Poverty (YACAP) Partylist over the results of the 2019 elections.

In a decision dated March 18, a copy of which was sent to the media on Thursday evening, the HRET said YACAP Partylist “does not have legal standing to file the instant election protest and cannot claim to be entitled to any of the reliefs sought in the protest” as it only ranked 58th in the partylist elections.

Rule 17 of the 2015 HRET Rules states that a protest “can only be filed by the candidates who obtained the second or third highest number of votes.”

Thus, in this case, since Kabataan Partylist ranked 51st in the 2019 partylist elections, the HRET said the groups that have legal standing to file the election protest are the AKMA-PTM Partylist and SBP Partylist which ranked 52nd and 53rd, respectively.

“The rule limiting an election protest to be filed exclusively by the second and third candidates who obtained the highest number of votes for the contested position is mandatory as expressly stated in Rule 17 of the 2015 HRET Rules and was meant to prevent the filing of unnecessary and frivolous actions before the Tribunal,” the HRET said.

In its petition, YACAP Partylist protested the results of the elections in all 341 clustered precincts or 1,857 individual or established precincts that functioned in General Santos City, South Cotabato.

YACAP Partylist claimed that it would have gained more votes in General Santos City had it not been for the “presence of electoral frauds, anomalies, and irregularities during elections.”