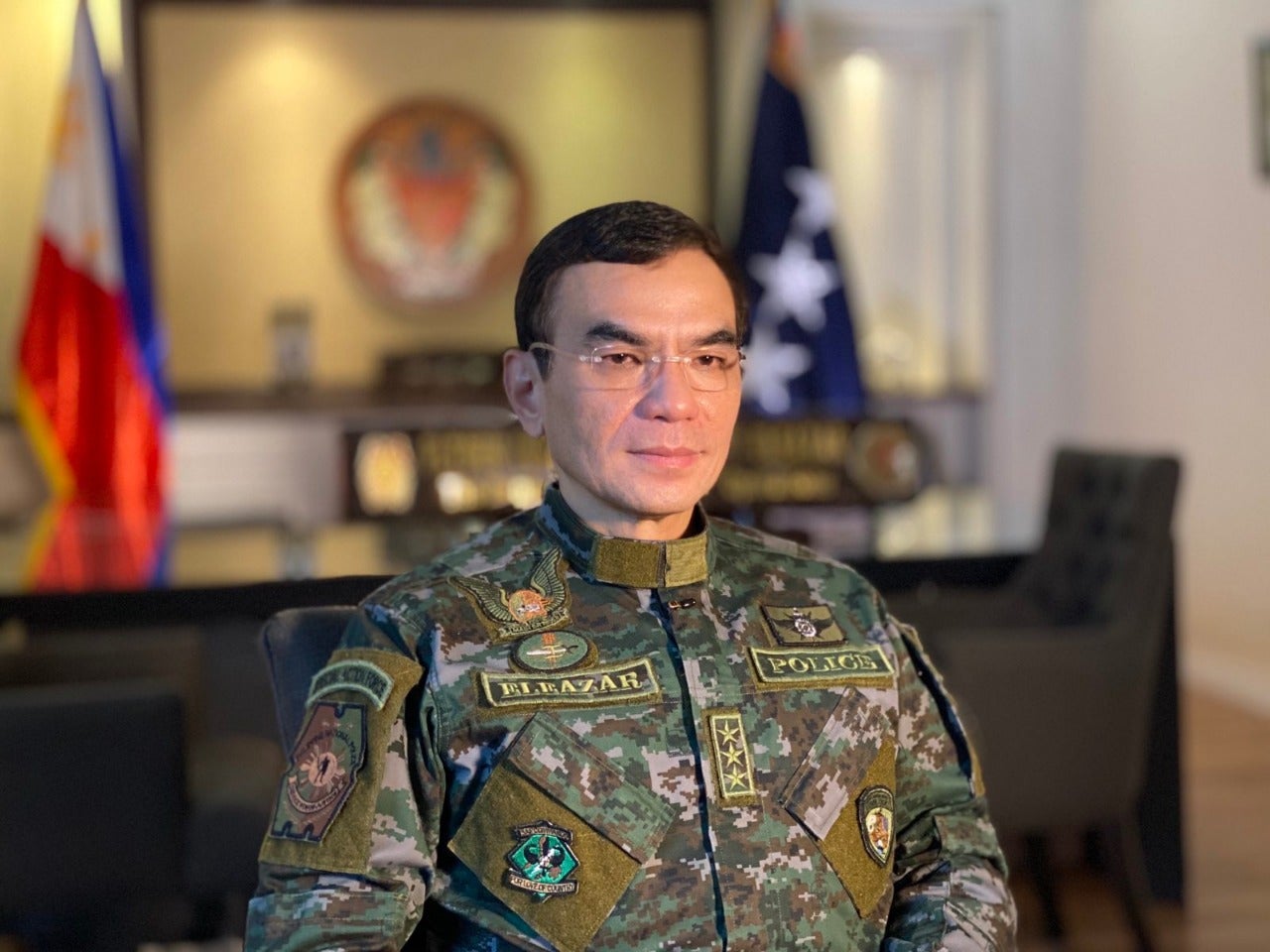 MANILA, Philippines — Former top cops in the Senate have these pieces of advice to incoming Philippine National Police (PNP) chief Guillermo Eleazar: Walk the talk, and instill discipline without exception.

Senator Panfilo Lacson stressed the importance of “leadership by example” when Eleazar’s appointment was announced on Wednesday.

“He should start with his own backyard, so internal cleansing precedes all programs,” Lacson said in a message to reporters when sought for comment on Eleazar’s appointment.

“Instill discipline without exception. Once double standard gets in the way, all the efforts are doomed. Everything starts with the leader. It is called – leadership by example. It is second to none,” he stressed.

The senator also reminded Eleazar to “always bear in mind the two basic tests of character: Power and money.”

Senator Ronald “Bato” Dela Rosa, meanwhile, advised Eleazar to “continue what he has been doing.”

“…walk the talk and continue to lobby in Congress for legislation that would strengthen the C, PNP’s disciplinary power over his subordinates via a military-like internal disciplinary mechanism,” Dela Rosa added in a separate message to reporters this Thursday.

Eleazar will, meanwhile, replace incumbent police chief, Gen. Debold Sinas, who is retiring on May 8.