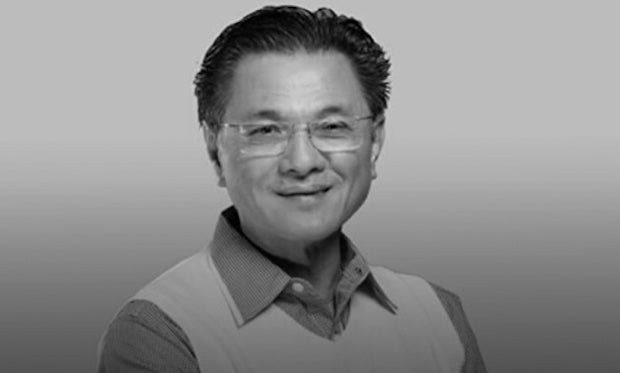 MANILA, Philippines — Senator Grace Poe on Wednesday described as “heartbreaking” the passing of veteran columnist Ricardo “Ricky” Lo, who died on Tuesday at the age of 75.

“We lost a revered writer and dear family friend. Tito Ricky was like family to us. Not only did he write about almost all of our family’s milestones, but he also celebrated them with us,” Poe said in a statement.

The senator described the late columnist as “very humble and low-key even if he was one of the most-sought after showbiz and entertainment writers.”

“Tito Ricky always knew how to put his interviewees at ease and treat them with respect,” she said.

“The name Ricky Lo became synonymous with the latest showbiz scoop because he always prioritized the truth and highlighted the positive values of his subjects,” she further added.

“It’s heartbreaking to lose a true friend and champion of the entertainment industry.”

Lo passed away on Tuesday, according to a post from The Philippine Star, but details on his death remain unknown.

The veteran editor wrote the “Funfare” column in broadsheet, and was also a former host of ABS-CBN’s entertainment show “The Buzz” and GMA’s “Startalk.”

Poe surprised her internet bandwidth was doubled: ‘Sana all talaga’