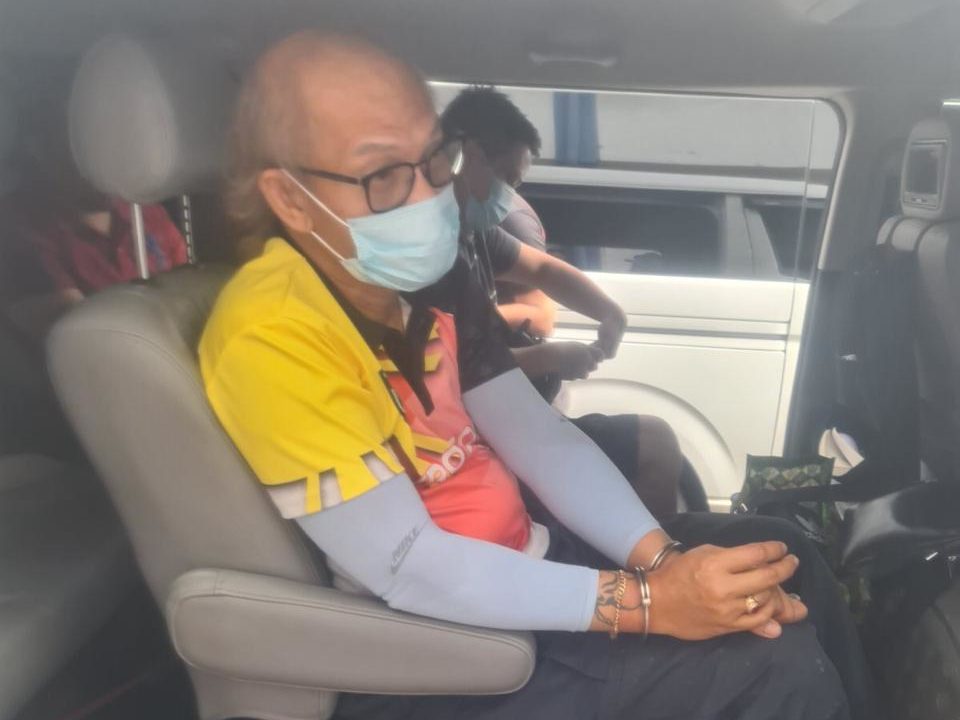 A source said Ecleo was transferred to Dr. J. Sabili General Hospital along lower Bicutan in Taguig at 11 p.m. of April 25 instead of the Ospital ng Muntinlupa (OsMun), the hospital referral of the Bureau of Corrections.

Guevarra said the hospital where the inmate should be transferred should be near the new Bilibid Prison “unless such government hospital is full or without the necessary facility, in which case the PDL may be brought to a private hospital at his own expense and subject to strict security measures.”

“In the case of PDL (person deprived of liberty) Ecleo, I have been informed today that he was indeed brought out of the NBP sometime last month due to some COVID-related and pre-existing illnesses, but OsMun and other public hospitals were full; hence, the need to bring him to a private hospital instead,” Guevarra said.

He said he was informed that Ecleo returned to Bilibid last Sunday.

Meanwhile, the Bureau of Correction (BuCor) spokesperson Gabriel Chaclag said Ecleo stayed in the hospital for three days and three nights due to liver problem with complications.

“He has already recovered,” he said.

Ecleo was transferred to Bilibid last year after the Sandiganbayan issued his commitment order.

Ecleo, the country’s number 1 most wanted person, had been in hiding for nine years before his arrest. He was convicted of parricide for the death of his wife, and the Sandiganbayan also convicted him for graft and corruption.