Two students on their way to prom die from car crash 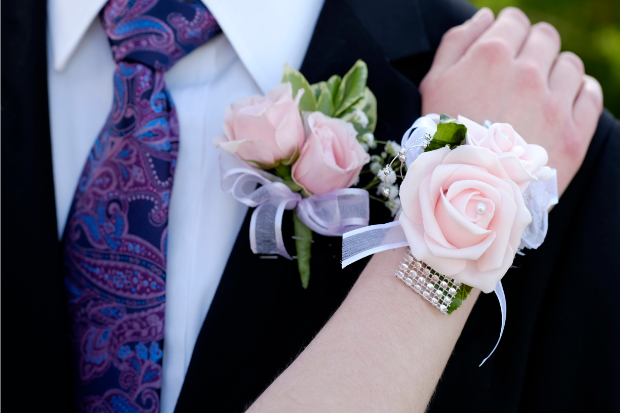 Two high school students’ supposed memorable prom night last Saturday, May 1, turned out to be a tragedy instead after they died from a car crash in Indiana, United States.

The victims were identified by their respective schools as high school students Kalen Hart and Lendon Byram, NBC affiliate WTHR said in a report on the same day. Two other students (names withheld) were also injured from the accident.

Local police stated that they were alerted of a car crash involving two vehicles around 5 p.m. that day. The four students were traveling in one of the cars when an SUV hit them.

Both Byram and Hart were found dead at the scene. The two other teens suffered minor injuries and were taken to a nearby hospital for treatment. The driver of the SUV declined medical assistance at the scene, as per the report.

Authorities believe that drugs or alcohol did not contribute to the crash.

“There has been an accident involving Hamilton Heights students on their way to prom. It is with deep sadness and a heavy heart that we have been informed that two students involved in this accident have died from their injuries,” Arrowood said in a statement on the school’s Facebook page.

Posted by Hamilton Heights School Corporation on Saturday, May 1, 2021

Arrowood announced that all prom activities at the school were going to be cancelled. He also assured that the school will have grief counsellors for its students in staff after the accident. Dana Cruz/JB

Teen about to graduate dies from gunshot during ‘target practice’