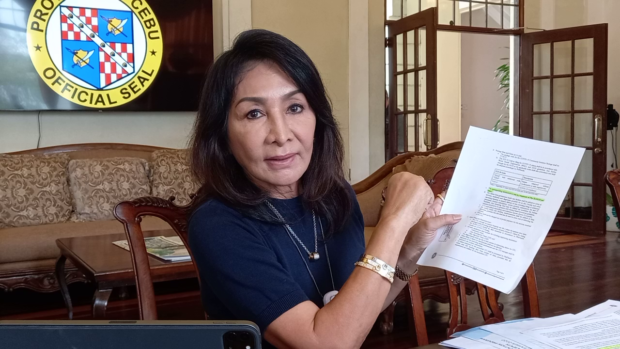 CEBU CITY – Cebu Governor Gwendolyn Garcia has turned down calls for her to seek a Senate seat in next year’s elections.

While she’s grateful for the trust and confidence, she said she’s more needed in Cebu at this time of pandemic.

“I have no intentions whatsoever of seeking national office,” Garcia said in a press conference.

“Read my lips. I’m running for governor again because I feel that I am more needed here in the province of Cebu at this time and in the next years that would follow as we try to recover from this pandemic,” she said.

A multi-sectoral group, “Gwen Garcia for Senator Movement: Ang Probinsyana, Cebu’s Pride” on Thursday called on Garcia to run for senator in the May 2022 elections. 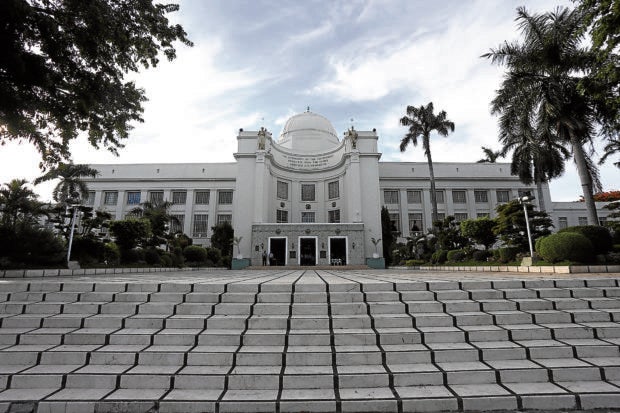 Edward Ligas, the group’s convenor, said it is high time for another Cebuano to have a seat in the Senate.

“Running for senator is risky for Governor Garcia. However, this would be a doable risk since  Cebu is a vote-rich province,” he said.

The last Cebuano senator was Sergio “Serge” Osmeña III who served from 1995 to 2016.

Garcia thanked Ligas’ group for the political endorsement but doubts its motives.

“Well, I do not know if I should thank them or whether I should ask if they no longer want me as governor of Cebu,” she said.

Garcia’s younger brother, Rep. Pablo John Garcia, described the move to let Garcia run for senator as “suspicious,” saying it might be a political move by opponents to lure Governor Garcia out of the gubernatorial race in 2022.

“I think if there are people who want Gwen to run for senator at this time, that would only be her opponents. So I’m sorry, I don’t know this group but I am deeply suspicious of groups like this that suddenly came out of nowhere now that the election is drawing near,” Pablo John said.

Presidential Assistant for the Visayas Michael Dino said he would support Garcia in whatever position he would run for.

“Everyone knows that she is highly qualified. But let me be selfish for a moment, I believe Cebu needs Governor Gwen more,” he said.

Family of girl attacked by Rottweiler in Cebu requests for help