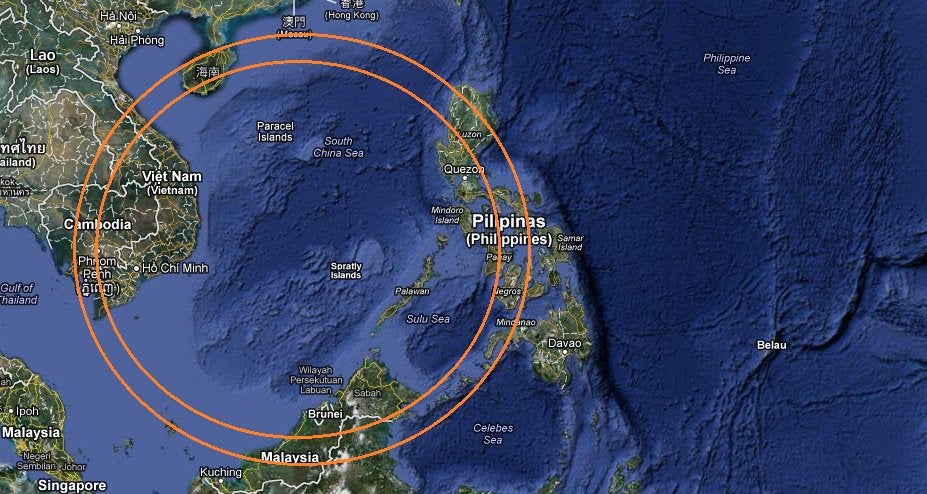 MANILA, Philippines—Senator Panfilo “Ping” Lacson insists that the Philippines needs the help of the United States when it comes to the territorial dispute in the West Philippine Sea against China.

In an interview with DZXL radio, Lacson said that although the U.S. is already mandated to aid the Philippines in the territorial dispute by way of the Mutual Defense Treaty it should be the Philippines to take the initiative.

“The U.S. has indicated it is bound by our Mutual Defense Treaty but it is the Philippines that must take the initiative. The U.S. cannot be more aggressive than we are in the disputed area,” said Lacson.

The dispute was once again pointed out after more than 200 ships, believed to be carrying Chinese maritime militia, were spotted at Julian Felipe Reef which is within the exclusive economic zone of the Philippines.

Enhancing ties with the U.S., Lacson said, would maintain a balance of power in the region but the Philippines should also strengthen its relations with Japan, Australia, and Europe despite the national government’s inclination towards China.

This, Lacson said, should never be connected to the Philippines’ battle for sovereignty on the disputed islands and waters in the West Philippine Sea.

The former chief of the Philippine National Police added that connecting the vaccine to the territorial dispute will just trigger bickering among those in positions of authority.

“Ang irony nito at nakakalungkot, sa halip na magtulong-tulong tayong mga Pilipino, especially mga leaders, tayo pa nag-aaway-away sa usaping West Philippine Sea. Dapat iisa ang position natin. Yan ang nagpapakita ng weakness natin sa China (The sad irony is that instead of coming up with a united front, we – especially our leaders – are bickering on the issue. What we need is a united position. Otherwise, we are just showing our weakness, one that China could exploit),” said Lacson, the chairman of the Senate Committee on National Defense.