Repairs, reblocking on Edsa from April 30 to May 3 | Inquirer News
Close
menu
search

Repairs, reblocking on Edsa from April 30 to May 3 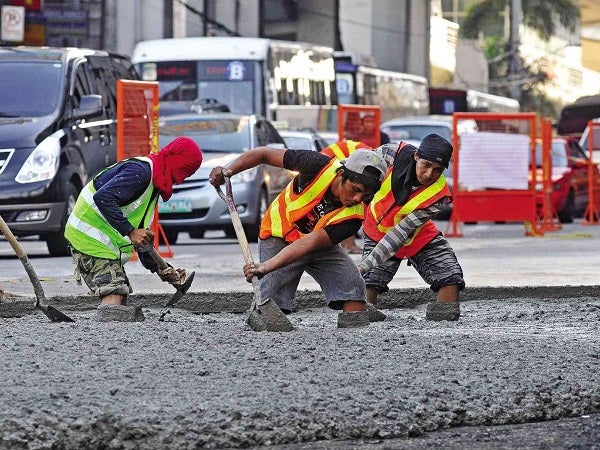 MANILA, Philippines – The Department of Public Works and Highways (DPWH) is set to perform reblocking and repair works on some sections of Edsa over the weekend.

In a traffic advisory, the Metropolitan Manila Development Authority (MMDA) said the repairs will begin on Friday, April 30 at 11 p.m. until 5 a.m. Monday, May 3.

The MMDA advised motorists to use alternate roads as traffic is expected to be congested. Affected by the roadworks are:

2. EDSA, Quezon Avenue to in front of Landmark, the first lane from the bike lane

3. EDSA, opposite of Trinoma Mall, the second lane from the sidewalk, southbound

4. Agham Road., in front of the Office of the Ombudsman, the first lane from center island. Take North Avenue, Quezon Avenue, and EDSA as alternate routes.

5. West Avenue, Times Street to Quezon Ave., the first lane from the sidewalk

The MMDA said the affected sections of Edsa will be fully passable by 5 a.m. on Monday, May 3.