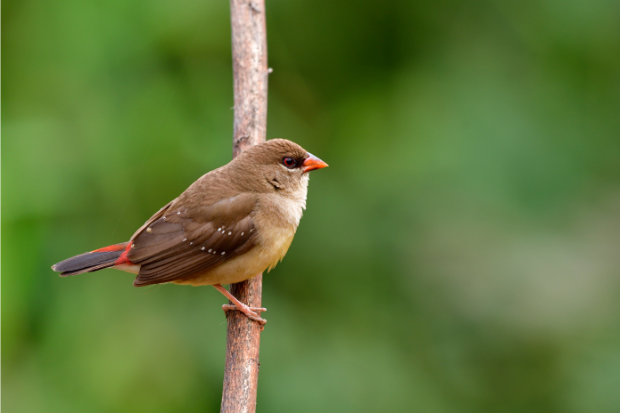 A 36-year-old man from Guyana was caught smuggling 35 finches into the United States through the John F. Kennedy International Airport last Monday, April 26.

Kevin Andre McKenzie, who landed at the airport via a JetBlue flight, was caught hiding the songbirds in little makeshift cages hidden all over his body, as per the New York Daily News yesterday, April 27.

The birds were placed in hair curlers strapped to his ankles and stashed in his jacket, federal prosecutors specified.

McKenzie admitted that he was offered $3,000 (around P145,000) to illegally import the songbirds, a federal criminal complaint alleged as cited by the newspaper.

These birds are often entered into singing competitions in Brooklyn and Queens, and winning birds can be worth up to $10,000 (around P485,000) each when sold.

“In such contests, often conducted in public areas like parks, two finches sing and a judge selects the bird determined to have the best voice. Many who attend the singing contests wager on the birds. A finch who wins these competitions becomes valuable and can sell for more than $10,000,” the complaint was quoted as stating.

Some finches are, meanwhile, entered into “bird races,” where the bird that chirps 50 times first or chirps the most within a given timeframe is declared the winner.

It was also noted that finches from the South American country of Guyana chirp faster than others, the report said.

McKenzie has since been arraigned in Brooklyn federal court and was released on a $25,000 bond. Ian Biong /ra