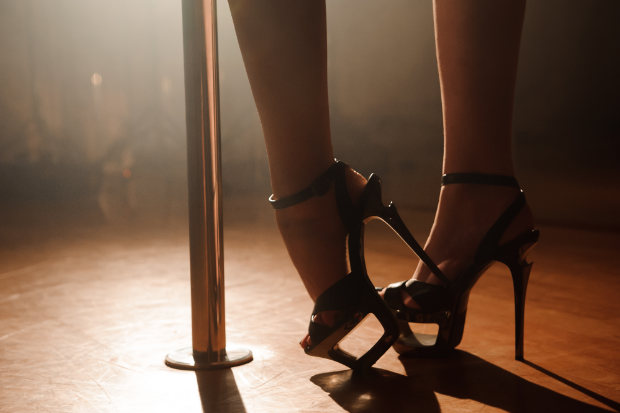 A teacher in the United Kingdom, who took his students to a strip club and got drunk, has been banned from teaching for at least three years.

Richard Glenn allegedly brought students to a strip club while they were on a school trip to Costa Rica, England’s Teaching Regulation Agency said in a panel decision on April 22. He was also accused of threatening to kill his students while he was drunk.

The panel noted that Glenn allowed underage students to drink alcohol and exposed his body to a female colleague while on the said trip in 2019.

Glenn admitted that the allegations are true. He also said that his actions put his students at risk and he has failed to “maintain appropriate professional boundaries,” as stated in the release.

Glenn was employed as a teacher of computer science at Longridge Towers School in the U.K. from September 2007 to August 2019. He accompanied his students on the school trip in July 2019, but he was sent home earlier than planned because of his actions. He was dismissed from his job and the complaint was referred to the Teaching Regulation Agency in October 2019.

The panel said they found no malicious or sexual intent in bringing the students to the strip club, but Glenn admitted that his actions were “inappropriate and unprofessional.”

The agency reiterated the importance of upholding public trust in the teaching profession and maintaining high standards of behavior within and outside schools. It also stated that Glenn’s conduct and drunkenness throughout the trip affected his role as an educator and a guardian for his students.

Glenn will be prohibited from teaching “indefinitely” in any school, college or youth accommodation until April 2024. He may later apply to have the order lifted but it does not guarantee that he can teach again. JB

Read Next
7 solons seek House probe on use of Bayanihan 1, 2 funds
EDITORS' PICK
Karding damage to infrastructure at P23M
Bongbong Marcos says PH ‘open for business’ with new Clark Airport terminal
Sierra Madre stands up to Karding, but needs protection vs the humans it saves
Reignite your passion with the vivo Y35
House energy committee chair Arroyo bats for cheap electricity
UNFPA Philippines Career Opportunities
MOST READ
Angelica Panganiban ‘duguan, sugatang mom’ one week into breastfeeding
Badoy not with Office of the President, NTF-Elcac, under Marcos admin — solon
LPA enters PAR, may develop into tropical depression
Charges readied vs gov’t guard with P290-M deposits
Don't miss out on the latest news and information.