MANILA, Philippines — Senator Leila de Lima was discharged Tuesday from the Manila Doctor’s Hospital following her three-day medical furlough, which was granted to her after she appeared to have suffered a mild stroke.

In photos shared to reporters, De Lima can be seen exiting the hospital accompanied by police escorts, who brought her back to Camp Crame in Quezon City.

De Lima underwent a medical examination, as recommended by her physician, after she experienced “bouts of headaches and persistent generalized weakness,” according to a statement earlier released by her office.

In her four-page motion seeking for medical furlough, De Lima asked the two courts to allow her to go on an emergency medical furlough and hospital confinement in order to undergo further medical examination and, if necessary, immediate treatment upon the recommendation of her on-call physician.

The following photos show De Lima emerging at the hallway of the hospital on her way back to Camp Crame where she is detained. 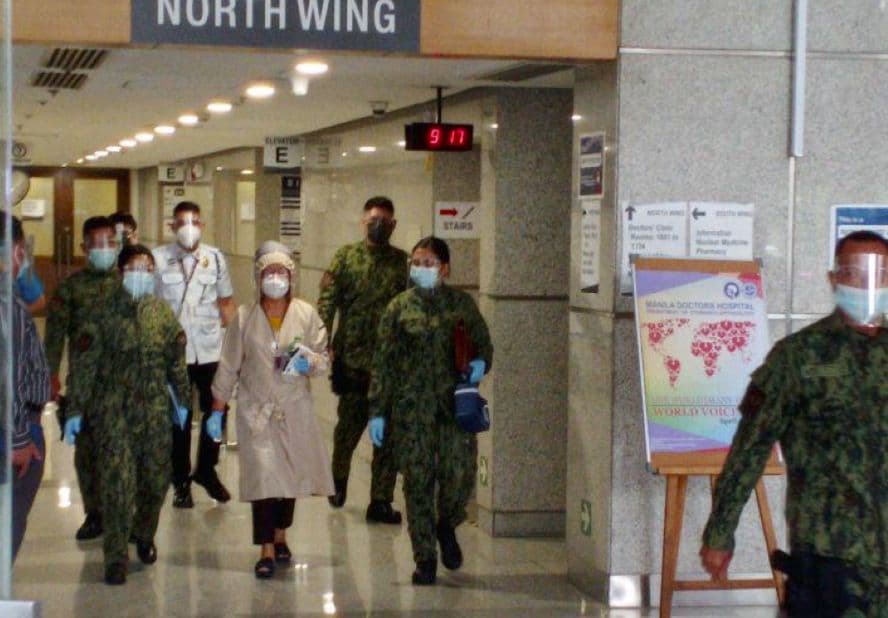 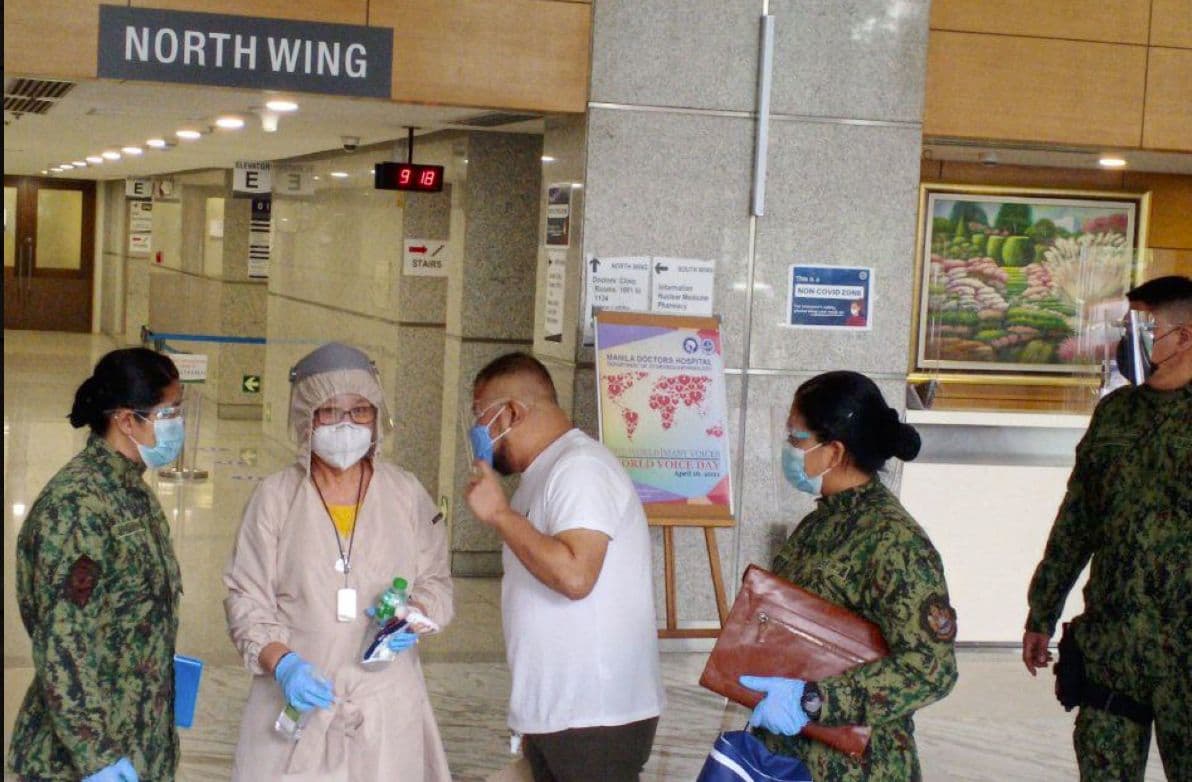 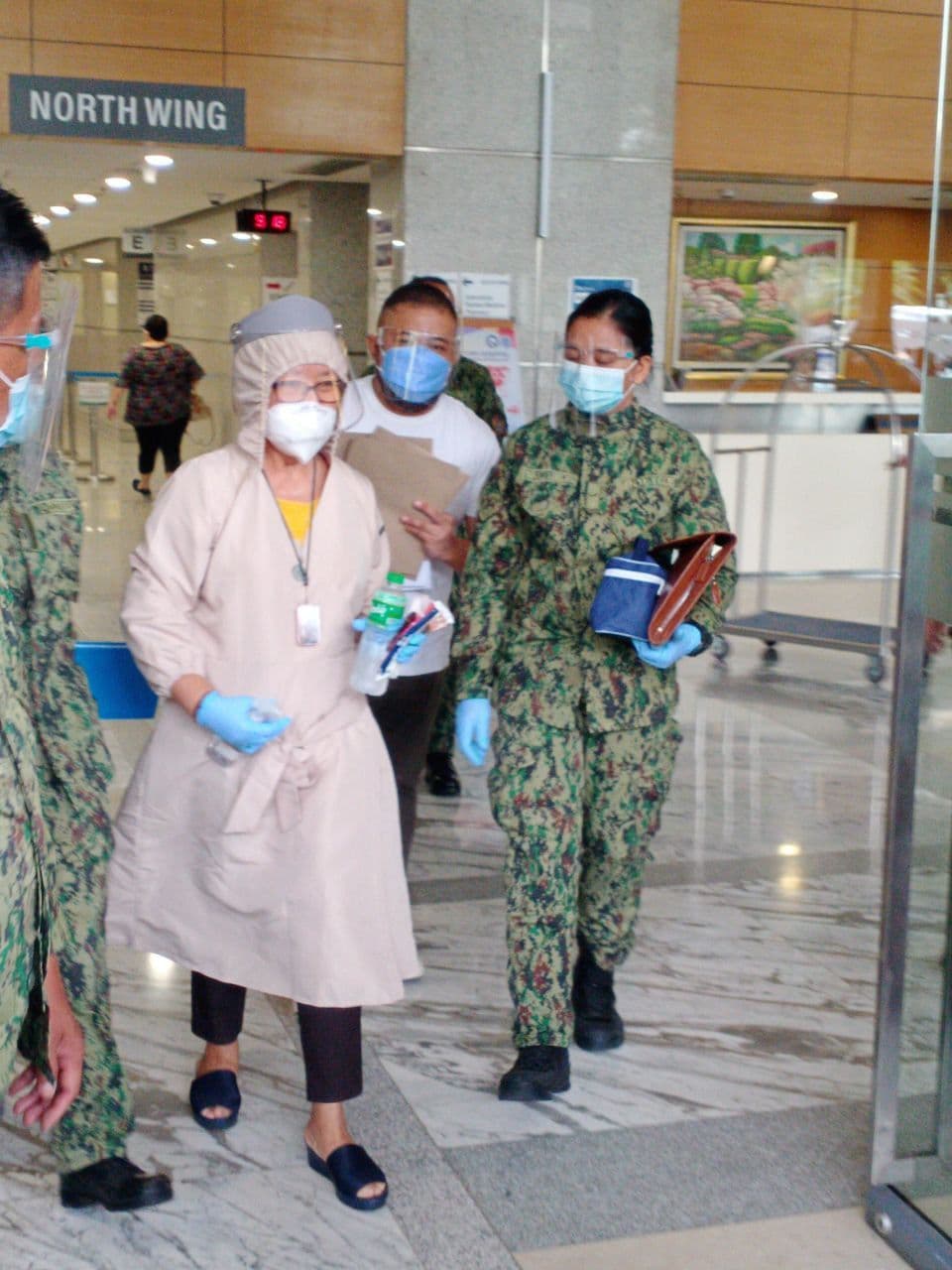