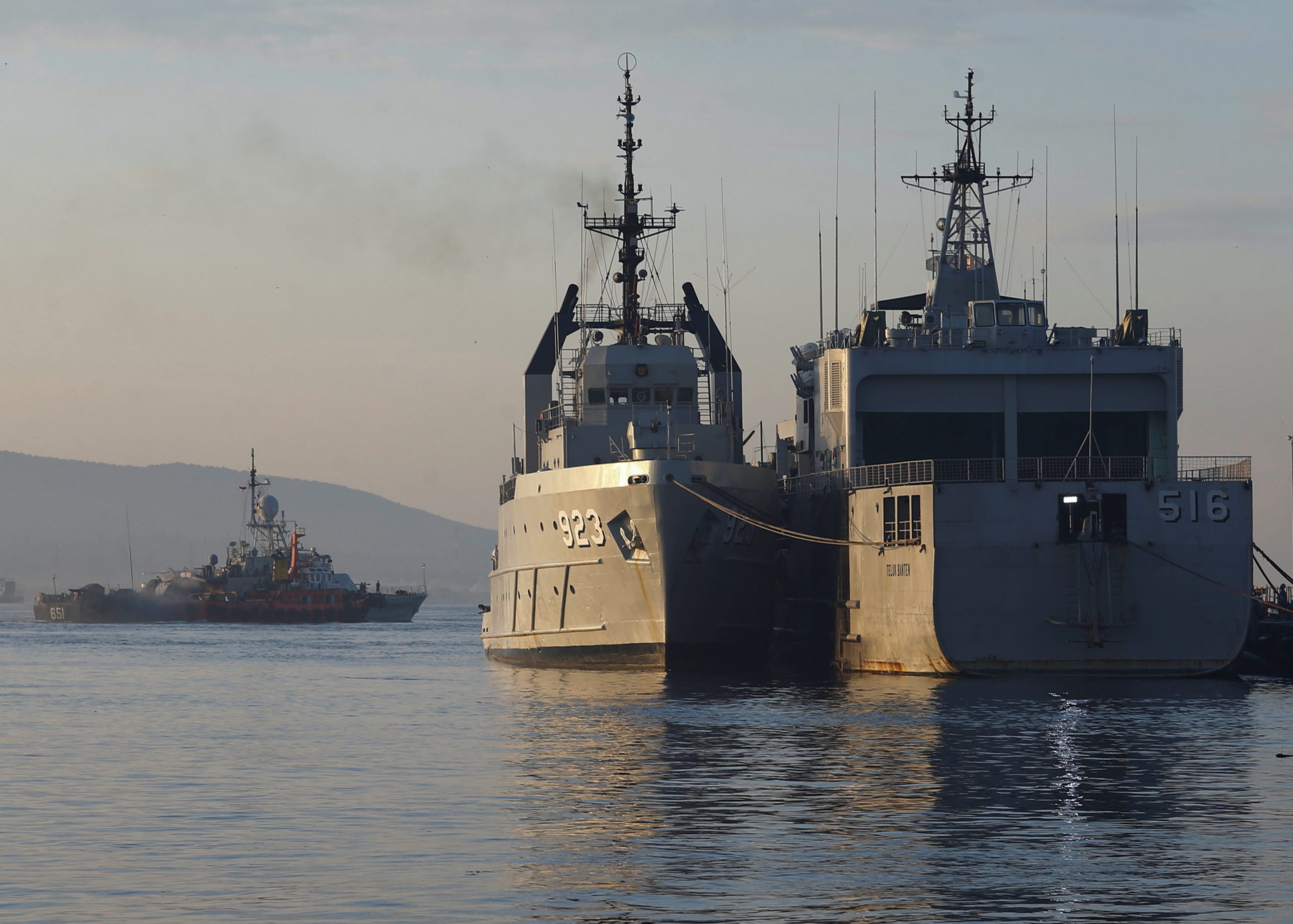 JAKARTA  – A missing Indonesian submarine has been found sunk 850 meters below sea level and cracked into at least three parts, army and navy officials said on Sunday.

Rescuers found new objects, including a life vest, they believe belong to the 53 crew of the 44-year old KRI Nanggala-402, which lost contact on Wednesday as it prepared to conduct a torpedo drill.

Officials told reporters they have confirmed the crew is dead.