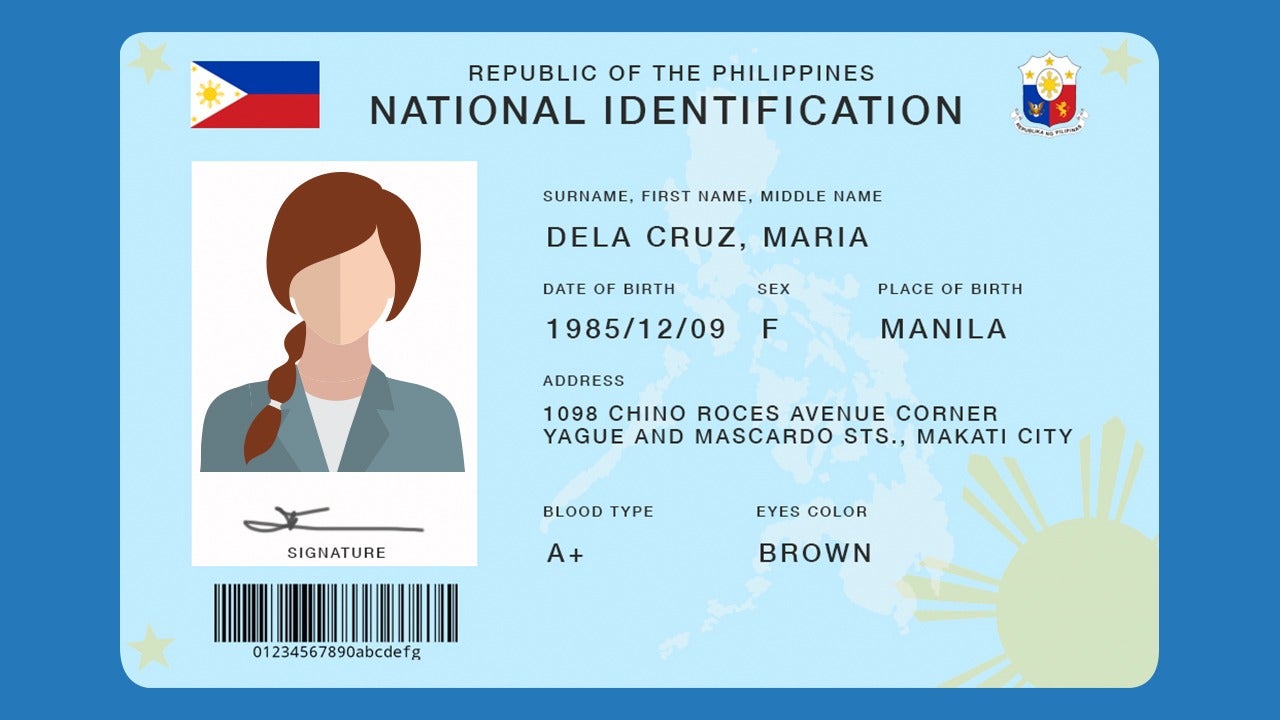 MANILA, Philippines — Over 17 million Filipinos have registered for the Philippine Identification System (PhilSys) during the first quarter of 2021, an official of the Philippine Statistics Authority (PSA) said Friday.

This is in addition to the 10.6 million national ID registrants recorded in 2020, bringing the total to 28 million, covering all provinces, Bautista explained.

Meanwhile, as of April 20, there are 4.6 million individuals who have completed the system’s Step 2, which involves going to registration centers and giving biometric information.

After this, registered individuals will only have to wait for their IDs.

Bautista said the production of national ID cards will begin next month.

(Enlistment will continue in April but we will prioritize those who have low or no internet connectivity since we will soon open our online portal.)

She added that PSA will open in May the online portal for the national ID registration, where applicants will have to input their personal information and schedule the visit to centers to log their biometrics information.

PSA aims to register 70 million individuals in the PhilSys by the end of this year, according to Bautista.

The registration for the PhilSys started in October 2020.

In March, President Rodrigo Duterte appealed to Filipinos to give the PhilSys or national ID system a chance, claiming it would make transactions “more efficient.”

In January, Duterte registered himself in the PhilSys and received his national ID by March.