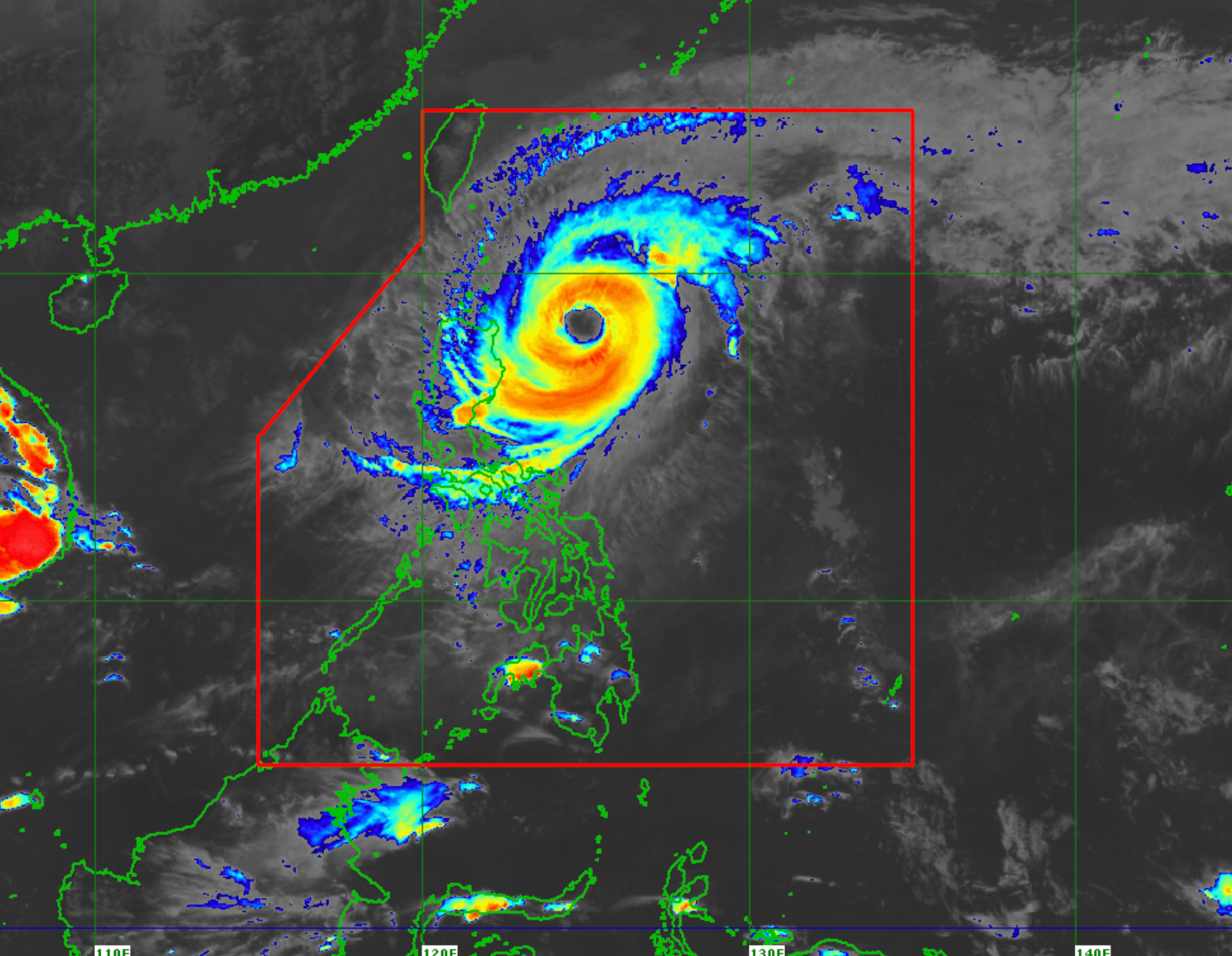 It is still a typhoon category cyclone, packing maximum sustained winds of 165 kilometers per hour (kph) near the center and gustiness of 215 kph.  It is moving northward at a speed of 15 kph.

This means areas such as Cagayan Valley, Cordillera Administrative Region, and even Ilocos province could still feel the effects of the typhoon, with large gusts of wind that can vary from breeze to gale conditions.

Wind signals have been lifted in areas no longer affected by the weather disturbance, but a Tropical Cyclone Wind Signal No. 1 remains in effect in the following areas in Luzon:

As a result of Bising moving up north, more areas are expected to have better weather conditions in the coming days.  For Thursday, only Northern Luzon would be affected by Bising, which would lead to lower temperatures like in Tuguegarao with 22 to 29 degrees Celsius, 24 to 32 degrees in Laoag, and 16 to 24 degrees in Baguio City.

Any form of sea travel is still banned in areas under a Tropical Cyclone Wind Signal No. 1, and for the whole seaboard of Ilocos Region, up to Batanes, then down to Cagayan Valley, eastern parts of Central and Southern Luzon, to the waters north of Bicol Region.