Senator: Every Filipino should have a bank account | Inquirer News 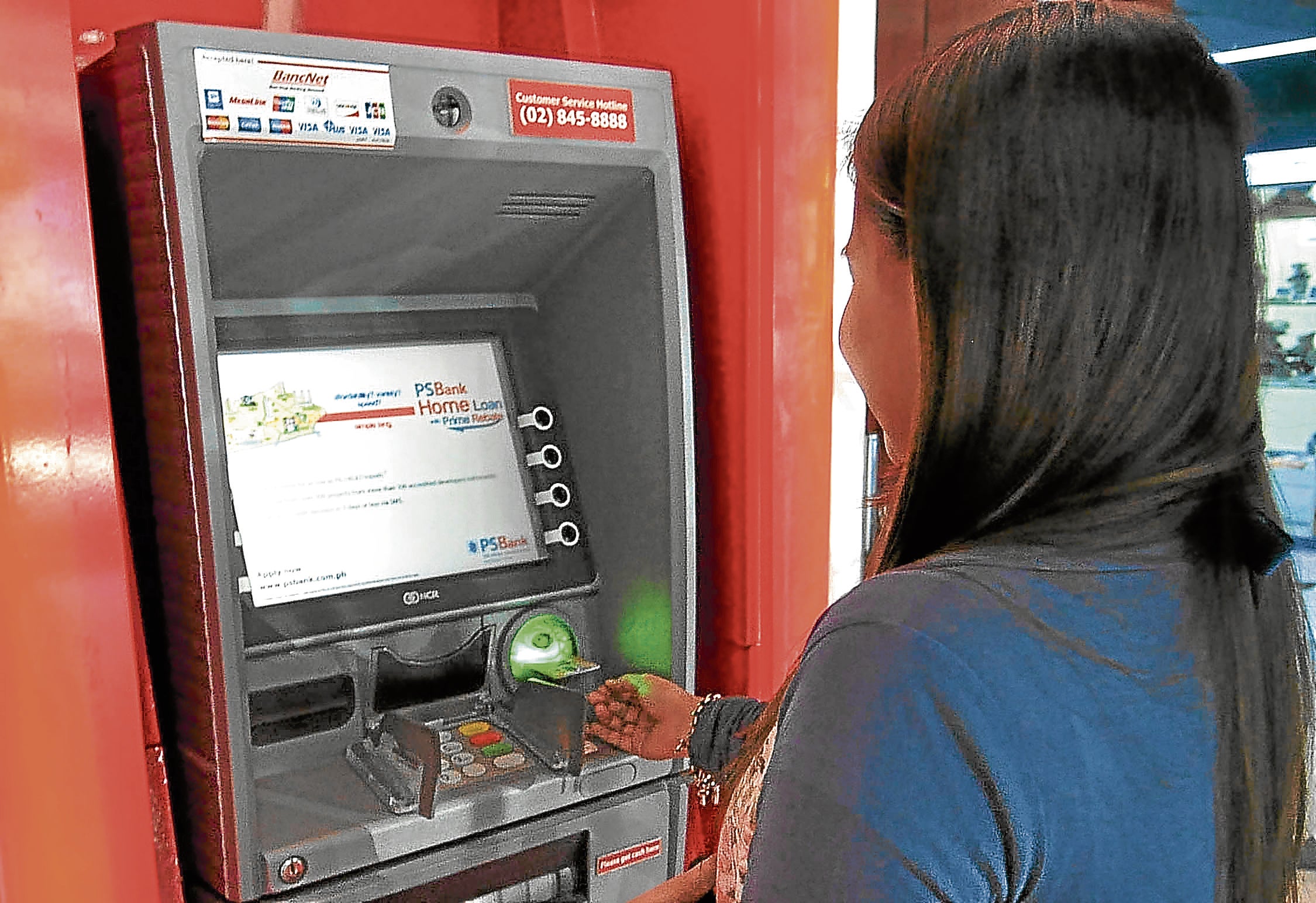 Each Filipino should have a bank account to be able to promptly and efficiently receive cash aid from the government during crises like the COVID-19 pandemic, a senator said on Sunday.

Sen. Sherwin Gatchalian said he planned to file a bill called “One Filipino, One Bank Account,” providing for the opening of a deposit account for all those who do not yet have one.

The vice chair of the Senate committee on banks said owning a bank account should be considered a “basic requirement” among Filipinos, regardless of their socioeconomic class.

“During crises like this pandemic, the government can just remit the financial aid to the bank account. It’s just up to you how to use it,” Gatchalian said in a statement.

He said it would entail no queuing and less risk of getting infected.

“Even the people dispensing the cash might get infected with COVID-19. Who will then dispense the money?” he said.

Gatchalian cited a survey by the Bangko Sentral ng Pilipinas in 2019, which showed that 51.2 million Filipino adults have remained unbanked, representing 71 percent of the country’s adult population.

The survey indicated that lack of enough money was put down by the respondents as the topmost reason for not having a bank account, followed by the perceived lack of need for an account, and lack of documentary requirements.

Gatchalian said the ongoing rollout of the national ID system could be connected to his proposal.

He noted that based on the latest records from the Philippine Statistics Authority, 82 percent of the 10.5 million initial registrants to the ID system reported not having any bank account. INQ