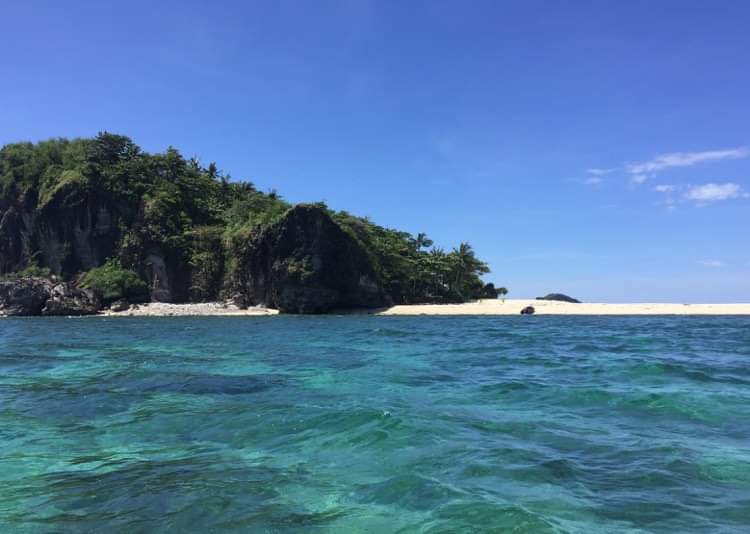 The Capones Island in San Antonio town, Zambales province remains off limits to tourists. But on April 16, a Korean couple managed to reach the area despite a checkpoint in San Miguel Village, the gateway to the Island. The Korean man was later found dead and his body was discovered floating in water. (Photo by Joanna Rose Aglibot)

SAN ANTONIO, Zambales — A Korean was found dead while his partner had gone missing on Capones Island here on Saturday, April 17, police said.

The victims were identified as Changman Lee, 53, and his partner Hyun Jung Han, 52, residents of Subic Bay Freeport.

Initial investigation showed that around 3:30 p.m. on Friday, April 16, the couple arrived in Barangay San Miguel here on board a red car. They then rented a boat from a fisherman, Wilson Monteza, 61.

Monteza ferried the couple and arrived on Capones Island at around 5:00 p.m. Changman then instructed Monteza to go home and return at 8:00 a.m. the next day to pick them up.

Monteza arrived on the island at about 8:30 a.m. on Saturday and saw the body of Changman floating in the water around five meters from the shoreline. The man’s companion remains missing.

It was not immediately known how the couple managed to pass through the village’s checkpoint since the province is still prohibiting tourists to contain the spread of coronavirus disease (COVID-19).

Since last year, tourist spots here are off limits to non-residents of the province.

Police are still investigating the cause of Changman’s death.