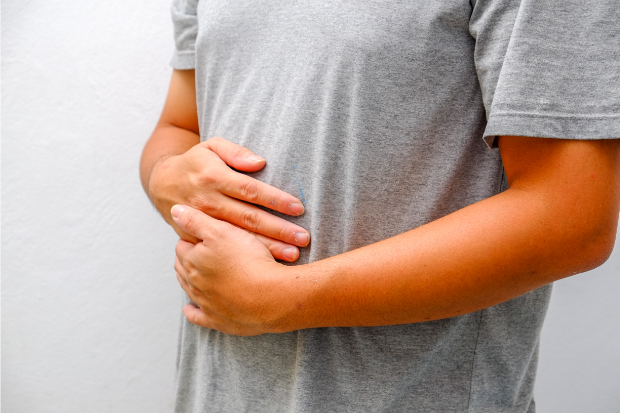 The man, whose identity was withheld, was able to lower his fine to €100 (around $120 or P5,800), as per Austrian newspaper Der Standard earlier this month as cited by The Local on April 9.

In challenging the fine, the man argued in court that farting is a “biological process” that even if intentional, it would amount to freedom of expression.

The Vienna Regional Administrative Court did not remove his fine, although it was lowered as the court acknowledged the man’s clean record and financial status. He was described to have only had “average” culpability of the offense, according to the report.

In the ruling, the court recalled that the farting incident occurred in June last year while he was sitting on a bench at a park, hanging out with friends.

The man, who was referred to only as Mr. AB in court documents, and his group were approached by police officers for a routine identity check, Vice reported in detail on April 14, also citing Der Standard.

“When he released the intestinal gas, the complainant was sitting on a park bench,” the document was quoted as stating. “He then lifted his buttocks and tensed up a little before letting the intestinal gas escape.”

While the judge did not approve of his argument and just lowered the fine to €100, Mr. AB’s lawyer, Matej Zenz, told local Viennese newspaper Kurier that they would appeal the decision before the country’s constitutional court.

Zenz maintained that it is “a matter of principle” to them, stressing that it is “petty to get a punishment for a fart.”

The court argues, however, that this specific farting incident is not a case of “pure body stimuli” as it was done so in a “form of expression that transcends the boundaries of decency,” The Local reported, citing Der Standard. Ian Biong /ra