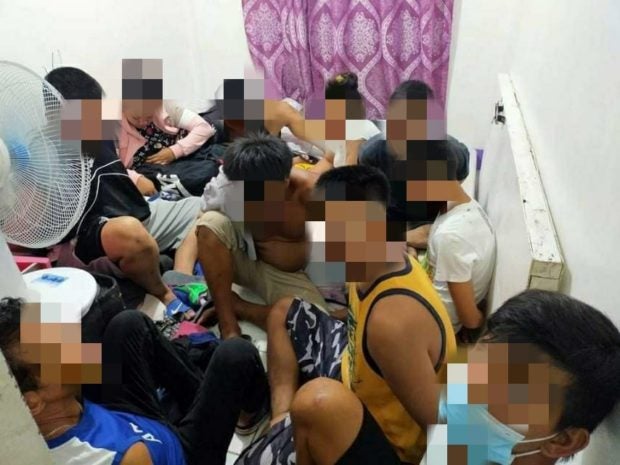 SUBIC, Zambales –– Authorities arrested 10 people and dismantled an alleged drug den during an anti-narcotics operation in this town on Thursday morning.

About P120,000 worth of alleged “shabu” (crystal meth) in sachets were seized during an operation in Barangay Calapacuan, the Philippine Drug Enforcement Agency (PDEA) in Central Luzon reported.

Also seized during the sting were drug paraphernalia and the buy-bust money.