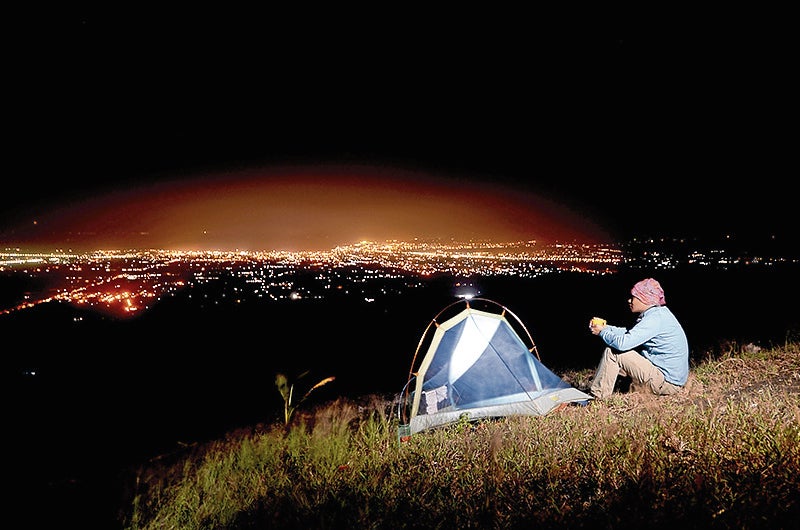 GENERAL SANTOS CITY—The Department of Environment and Natural Resources (DENR) has ordered the closure of at least 17 inland resorts and tourist destinations here and in the nearby town of Polomolok in South Cotabato province for violating environmental management laws.

According to Maria Elvira Lumayag, the community environment and natural resources officer of General Santos City, these destinations are operating within timber and forestlands which are normally off-limits to such leisure activities and uses as stated in Presidential Decree No. 705, or the Forestry Code of the Philippines.

The closure orders, she said, were signed by Environment Secretary Roy Cimatu.

In Polomolok, those ordered closed were Ante Agro-Eco Farm, Bato Peak and Armros Nature Farm.As of Wednesday, only Armros Nature Farm in Polomolok and Ulo Tulan in General Santos City had announced on their respective social media platforms that they were suspending operations and assured their patrons that they would comply with regulatory requirements.

Lumayag said the resort owners and operators sought a reconsideration of the order and asked that they be allowed to operate while they were securing a forest land-use agreement for tourism (FLAgT).

Under the Department of Environment and Natural Resources’ Administrative Order No. 28 issued in 2004, a FLAgT allows a business entity to “occupy, manage and develop … any forestland of the public domain for tourism purposes” for up to 25 years.

These include operations of bathing establishments, campsites, ecotourism and hotels. Under AO 28, the FLAgT recipients will share revenues with the government apart from paying a minimum entry fee of P25,000 for a half-hectare area or less, and P150,000 for a 5-ha area or more.

The DENR is mandated to identify which areas are suitable for tourism operations and have these bid out for interested groups.

Apart from being branded as the country’s “tuna capital,” General Santos City is fast becoming a destination for mountain tourism, especially trail hiking and climbing.

A similar trend has been observed in Polomolok as it offers a good vantage view of Mt. Matutum.