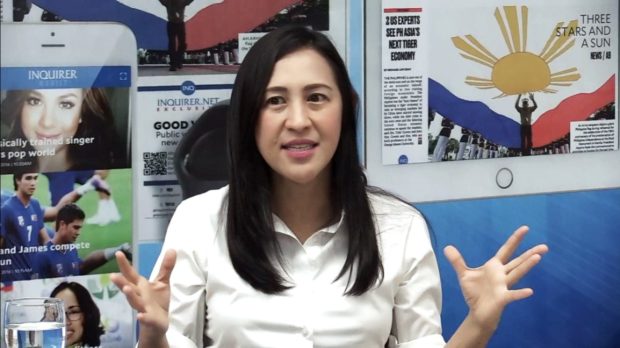 MANILA, Philippines – More than 865,000 individuals or over 276,000 families in Quezon City affected by the implementation of enhanced community quarantine have already received financial aid, the local government said on Wednesday.

Citing the city treasurer’s office, the QC government said 276,389 families have received assistance through the Department of Social Welfare and Development (DSWD) as of April 13.

This equates to around 35 percent of the estimated target of 800,000 family beneficiaries of the P2.48 billion budget allocated for the city, the local government said.

The city used the beneficiaries’ list of the DSWD Social Amelioration Program (SAP), Pantawid Pamilyang Pilipino Program (4Ps), and also some of the waitlisted beneficiaries of SAP who belong to the “low-income bracket and in vulnerable sectors.”

QC Mayor Joy Belmonte said that it was an “achievement” to have distributed the aid in a week considering the number of recipients the city has.

“This is an achievement already given that it has just been a week since we started distribution and considering the number of people that we have to cover before the 15-day deadline set for all cities in Metro Manila,” she said in a statement.

City Administrator Michael Alimurung said with the help of their barangays (villages), the LGU has improved its system to ensure that qualified constituents will receive the aid in an orderly manner, with health protocols being followed.

“Bear in mind that on a daily basis, we are distributing aid to a population the size of other cities so in terms of absolute numbers we are serving quite a significant number of beneficiaries,” he added.

Alimurung also said that the QC government has established Grievance and Appeals Committees located in every distribution site for evaluation and consideration of those individuals or families who were not on the list.

“If they are not on the list, they may approach our grievance committees and appeal that they also deserve to be on the list. They just need to present pertinent documents,” Alimurung explained.

The Department of the Interior and Local Government recently announced that despite the shift of the ‘NCR Plus’ to modified enhanced community quarantine, the distribution of financial aid will continue.

“The city government will continue its commitment to distribute help to those who are financially challenged during this time,” the city government concluded in a statement. – Liezelle Soriano Roy, INQUIRER.net trainee

Duterte approves P1,000 worth of in-kind aid per ECQ-affected individual