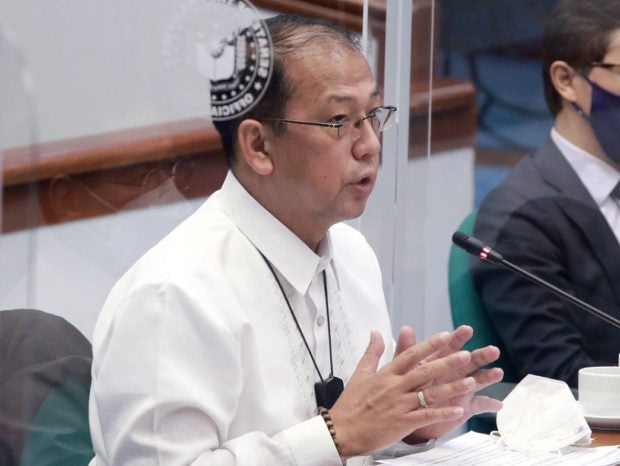 MANILA, Philippines — The government is preparing for the “worse” or for when the country experiences another surge in COVID-19 cases in June or July, vaccine czar Carlito Galvez Jr. said Tuesday.

“We have to expect na this coming June and July, baka magkaroon na naman tayo ng peaking or surge,” Galvez said in an interview over ABS-CBN News Channel.

(We have to expect that this coming June and July, we might have another peaking or surge.)

Galvez issued this warning as the Philippines continues to record a high number of new COVID-19 infections daily.

“Ang nakita po natin, hindi pa po tapos ang COVID. Nakita po natin, the wrong notion na COVID is already finished in some other countries. It can reappear anytime. We have to expect for the worse when we are planning something. We are now preparing for it, just in case,” Galvez said.

(What we see is that COVID-19 is not yet done. We see that there is a wrong notion that COVID is already finished in some of the other countries.)

Galvez said they are planning for the surge in urbanized areas like Metro Manila, Cebu and Bacolod City where a “cycle” of infections was observed during the pandemic’s onset last year.

“Ganoon ang ginagawa nating planning. Until such time na there is already a definite cure or definite elimination for the COVID, that’s the time we will see yung economic recovery,” Galvez said.

(That is the planning we do.)

Metro Manila, Rizal, Bulacan, Cavite and Laguna or the so-called NCR Plus have been eased to modified enhanced community quarantine (MECQ) until the end of April following a two-week ECQ.