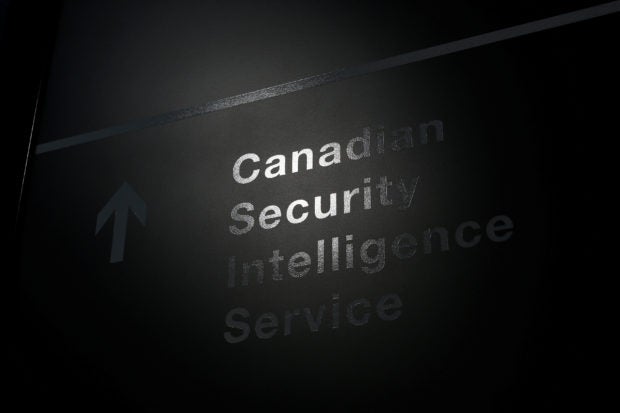 OTTAWA  – Foreign spying and interference in Canada last year hit levels not seen since the Cold War, in part because of vulnerabilities caused by the COVID-19 pandemic, the main Canadian spy agency said on Monday,

The Canadian Security Intelligence Service (CSIS) singled out Russia and China as particular causes for concern and said key national security threats such as violent extremism, foreign interference, espionage and malicious cyber activity grew in 2020 and “in many ways became much more serious for Canadians.”

In its annual report for last year, CSIS linked the jump in foreign spying to the increasing number of people working from home because of the COVID-19 pandemic.

“Foreign threat actors — including hostile intelligence services and those working on their behalf — have sought to exploit the social and economic conditions created by the pandemic” to gather valuable information, it said.

The report was the latest from Canada’s intelligence community to focus on Russia and China.

The head of CSIS said in February that China posed a serious strategic threat, while the signals intelligence agency last November identified state-sponsored programs in China, Russia, Iran and North Korea as cyber crime threats for the first time.

“In 2020, CSIS observed espionage and foreign interference activity at levels not seen since the Cold War,” CSIS said.

“China, Russia, and other foreign states continued to covertly gather political, economic, and military information in Canada through targeted threat activities in support of their own state development goals.”