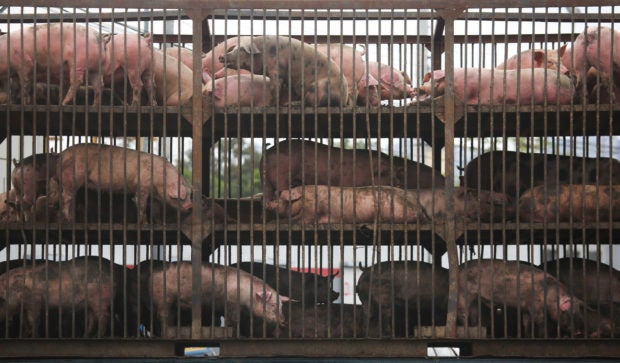 PRICEY MEAT  – Live hogs are seen being transported by a truck in Cainta, Rizal. Prices of pork
have surged due to supply problems. —LYN RILLON

MANILA, Philippines — Senator Panfilo Lacson on Monday appealed to President Rodrigo Duterte to recall his order lowering tariffs on imported pork, saying this will have a “double dead” effect on the local hog industry and government revenues.

“On behalf of the hog raisers, we urgently appeal to the president to reconsider and recall such executive order,” Lacson said as the Senate opened its investigation into the food security crisis brought about by the African swine fever (ASF) outbreak and alleged anomalies on pork importations.

(There will be a double dead effect. Why? It will kill the local hog industry and the government’s tariff collection.) 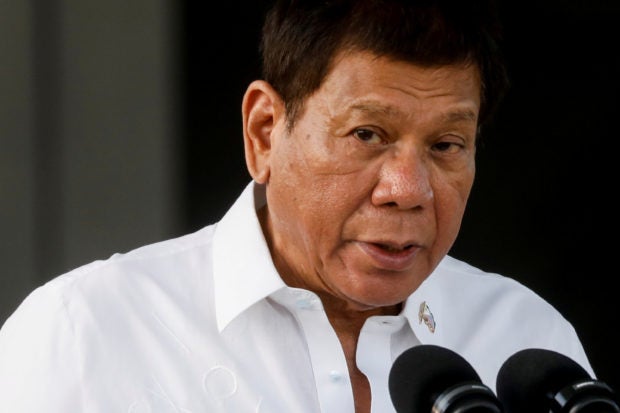 Aside from this, the President also recently recommended, in a letter to Congress, an increase in MAV by 350,000 metric tons in addition to the current 54,210.

But Lacson argued that the supply of pork in the country for the last three years has been enough to address the Filipinos’ demand for the product.

(Isn’t it clear that the supply is more than enough?) 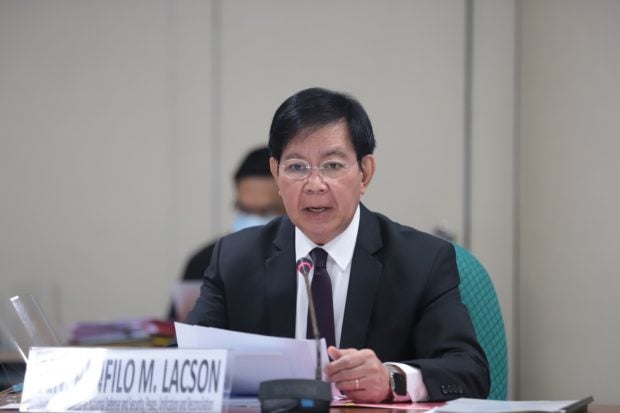 (It turns out we don’t need to import a single kilo since official records show an excess in local production at 403,000 MT which can already meet national demand.)

Further, he said that the government stands to lose P3.6 billion in revenues from April to December 2021 with the implementation of EO 128.

Read Next
Kremlin says not moving towards war with Ukraine
EDITORS' PICK
Smart celebrates all kinds of ‘#SimplyLove’ for Pride Month
WATCH: INQside Look with Fil-Am actress Aina Dumlao
SWS: Over 12M Filipinos still jobless as of May 2021
SANTIS Delicatessen: The road to survival is sweet and savory
Smart brings KCON:TACT especially 4U to subscribers from June 19 to 27
Dizon: 40 of 119 ‘Build’ projects done by 2022
MOST READ
William Martinez sometimes feels his kids ‘don’t remember’ him anymore
De La Hoya warns Spence: Be careful of Pacquiao
Mayor vs mining ‘guilty of oppression’
DOTr expects SMC’s P735-B airport project to break ground within next 60 days
Don't miss out on the latest news and information.