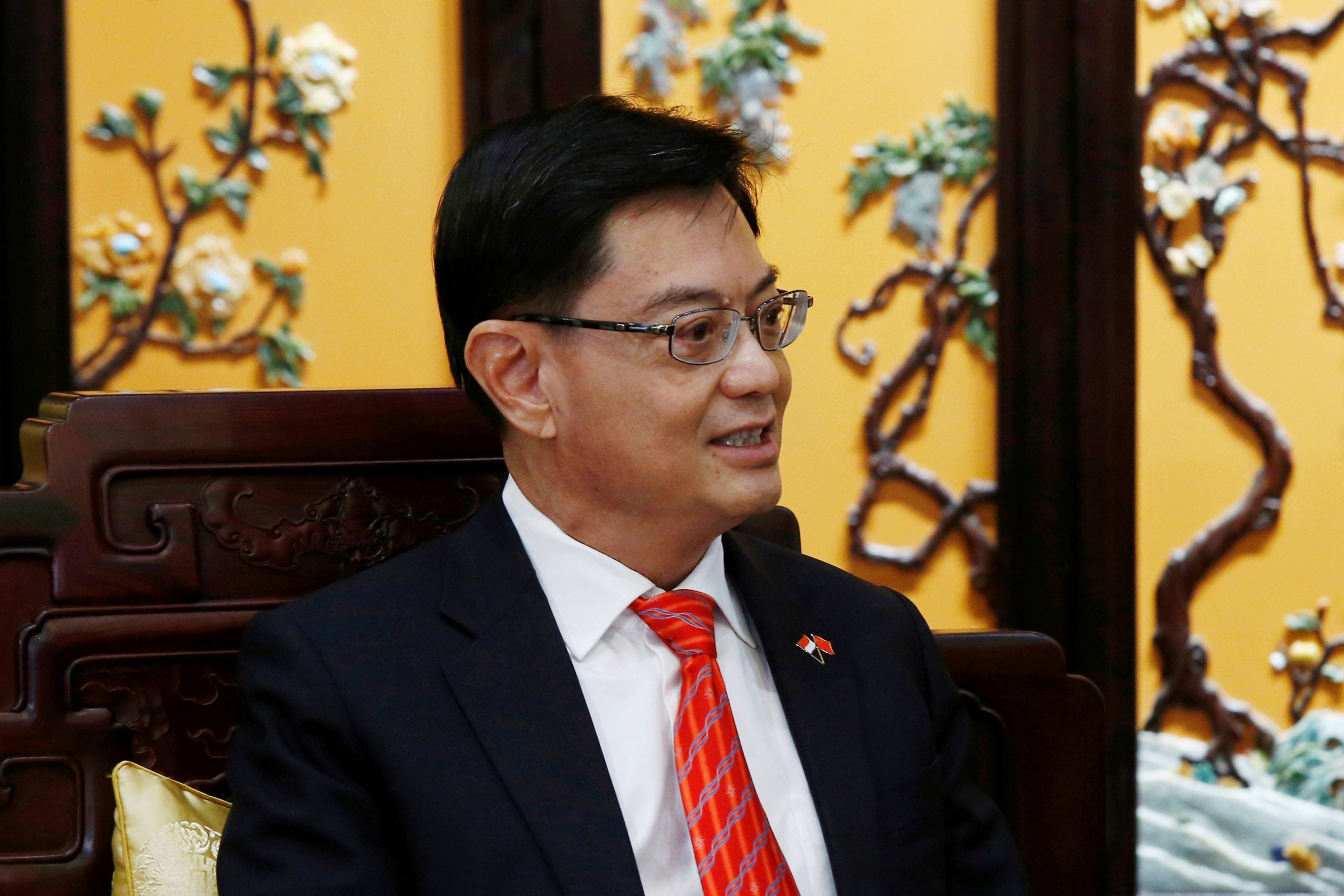 “We need a leader who will not only rebuild Singapore post-COVID-19 but also lead the next phase of our nation-building effort,” Heng said in a letter published on Thursday.

Heng, who will turn 60 this year, is set to give up his portfolio as finance minister at the next cabinet reshuffle expected in about two weeks.

Succession in the wealthy Southeast Asian city-state – which has been governed by the People’s Action Party (PAP) since independence in 1965 – is normally a carefully planned affair.

The pandemic, however, has set back a handover of power. Lee, 69, has flagged that he may delay his plan to pass the reins to a successor by the time he is 70 to see Singapore through the aftermath of the pandemic.

“As the crisis will be prolonged, I would be close to the mid-60s when the crisis is over,” Heng said, referring to the COVID-19 pandemic.

“But when I also consider the ages at which our first three Prime Ministers took on the job, I would have too short a runway should I become the next prime minister then,” he said.

Heng will continue as deputy prime minister but will step aside as head of the ruling party’s so-called fourth-generation team of leaders.

“This unexpected turn of events is a setback for our succession planning. We recognize that Singaporeans will be concerned. We seek your support and understanding, as we choose another leader,” the 4G leaders said in a separate statement.

“The 4G team will need more time to select another leader from amongst us,” they added.

They said Lee had agreed to stay on as prime minister until a new successor is chosen by the team and is ready to take over.

The PAP was stung by its worst-ever election result last year. Heng scraped through with only 53% of the vote in his constituency, in what some analysts said could be a sign of a lack of public support for his expected future premiership.

Heng, who had steered the central bank through the global financial crisis, has doled out billions of dollars in stimulus to help the country weather its worst-ever recession caused by the pandemic.

But questions were also raised about his health after he suffered a stroke and collapsed during a cabinet meeting in 2016.

“I do see PM Lee’s successor being clear within the next 18-24 months,” said Eugene Tan, a former nominated member of parliament. “The pandemic has led to a delay but Singapore’s next PM will take over just before or after the next general election which must be held by end 2025.”

The city-state’s small and open economy was badly hit by the pandemic but is now on a recovery path. It has brought the COVID-19 situation under control and has been ramping up vaccinations, although external demand and reopening of international borders is seen as key to growth.

“For such an announcement to be made this early, it seems that the leadership is pretty confident that the economy is in a far better shape today than a year ago and they are on top of the situation,” said Song Seng Wun, an economist at CIMB Private Banking.

“I always saw Heng as a bridge between the older and newer group of leaders.”

The Singapore dollar was steady following the announcement on Thursday, made after the close of trading in the stock market.