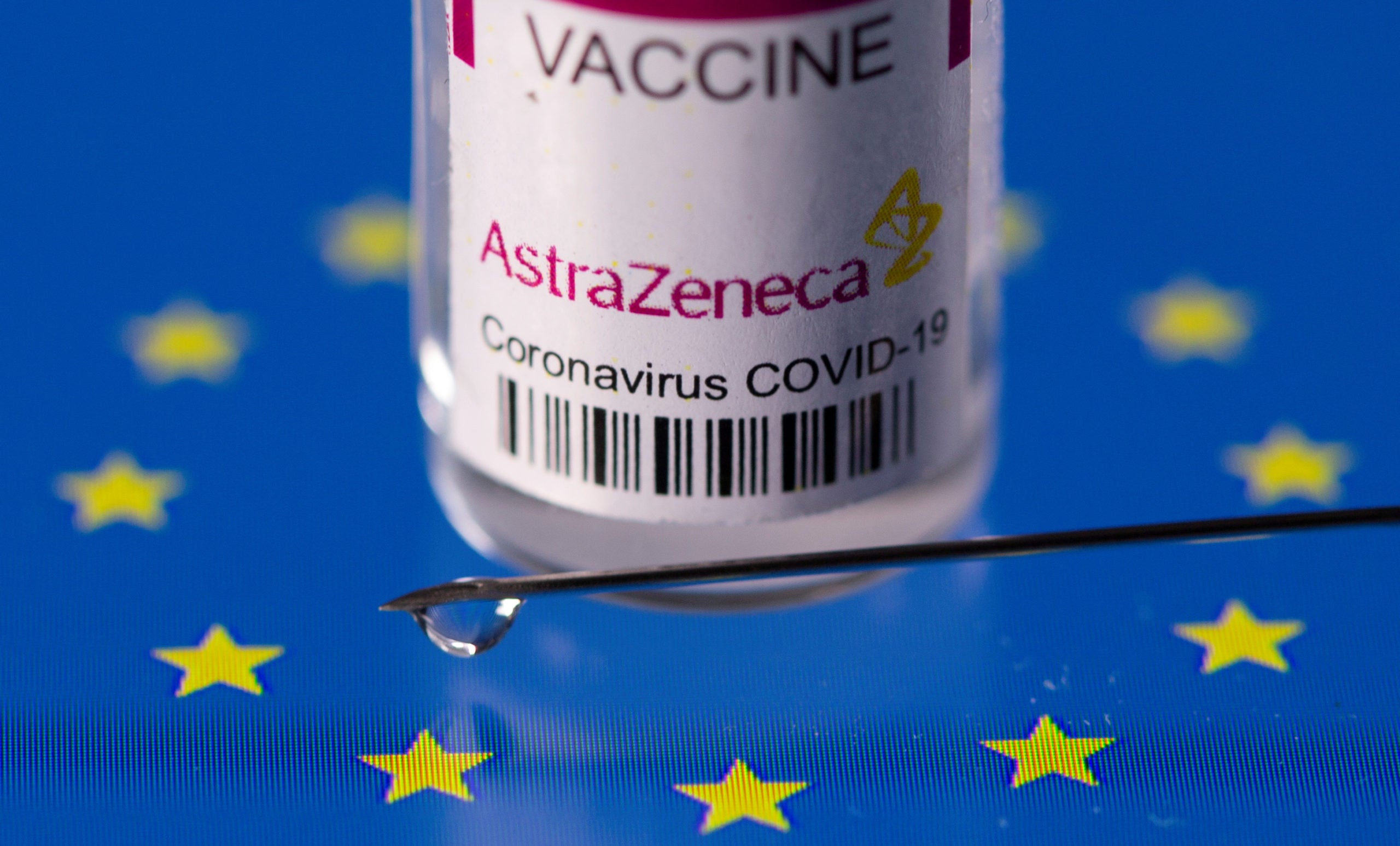 LONDON — Italy recommended on Wednesday that AstraZeneca’s COVID-19 shot only be used on those over 60 and Britain that people under 30 should get an alternative, due to possible links between the vaccine and very rare cases of blood clots.

More than a dozen countries have at one time suspended the use of the vaccine, which has been given to tens of millions in Europe. But most have resumed, with some, including France, the Netherlands, and Germany, recommending a minimum age.

European Union health ministers failed to agree to common guidance on the use of the shot, despite calls for coordination across member states to combat public hesitancy over a vaccine set to be a key component of many vaccination programs.

Italy’s health authority recommended that the shot only be used on people over 60 years old but said those under 60 who have taken a first AstraZeneca shot can also take a second one.

An official in Britain said the new advice by a government advisory group that other vaccines should be chosen for those under 30 where possible was “really out of the utmost caution, rather than because we have any serious safety concerns”.

European regulators reiterated that they had found possible links between the vaccine and very rare cases of blood clots, but reaffirmed its importance in protecting people against COVID-19.

Rising infections caused by more infectious variants are threatening to overwhelm the hospitals of many EU countries – where the pace of vaccinations lags far behind Britain and the United States – forcing France and others to reimpose lockdowns.

The European Medicines Agency (EMA) received reports of 169 cases of the rare brain blood clot by early April, after 34 million doses had been administered in the European Economic Area (EEA), according to Sabine Straus, chair of the EMA’s safety committee. The EEA comprises the 27 EU countries plus Iceland, Norway and Liechtenstein.

In comparison, four women out of 10,000 would get a blood clot from taking oral contraception.

In its statement, the EMA said it was reminding health professionals and recipients to remain aware of “the possibility of very rare cases of blood clots combined with low levels of blood platelets occurring within 2 weeks of vaccination.”

“So far, most of the cases reported have occurred in women under 60 years of age within 2 weeks of vaccination,” it added.

It did not issue any new guidelines, saying European countries should make their own decisions about how to handle the risk.

AstraZeneca’s shot is sold at cost, for a few dollars a dose. It is by far the cheapest and most high-volume launched so far, and has none of the extreme refrigeration requirements of some other COVID-19 vaccines, making it likely to be the mainstay of many vaccination programs in the developing world.

In Germany, which recommended last week that people under 60 who received one AstraZeneca shot should get a second dose of another vaccine, an official said instances of the rare clotting condition were 20 times higher in those that received the shot.

But experts say that, even if a causal link is proved, the risks of getting a serious clot are vanishingly small compared to the risks from possible COVID-19 infection, which can cause similar clots along with other serious symptoms.

Nevertheless, AstraZeneca’s shares were down 1.2% at a two-week low.

The shot has faced questions since late last year when the drugmaker and Oxford University published trial data with two different efficacy readings as a result of a dosing error.

The head of Britain’s medicines regulator, June Raine, said the benefits outweighed the risks for the vast majority but were more balanced for younger people – for whom the risks from coronavirus infection are, on average, lower.

Wei Shen Lim, COVID-19 chair for Britain’s advisory Joint Committee on Vaccines and Immunization, said it was preferable for adults under 30 with no underlying health conditions to be offered another vaccine.

AstraZeneca said it was working with the British and European regulators to list possible brain blood clots as “an extremely rare potential side effect”.

Among possible causes for the rare cerebral sinuous vein clots being investigated are that the vaccine triggers an unusual antibody in rare cases or a possible link with birth control pills. But there is no definitive evidence.

Andreas Greinacher, a scientist from Germany’s Greifswald University said his work indicates that neither birth control nor having a clotting factor mutation plays any role.

Many experts say it is not clear whether or why AstraZeneca’s vaccine would cause a problem not shared by other vaccines that target a similar part of the virus.