US, Japan and South Korea agree to keep up pressure on North Korea 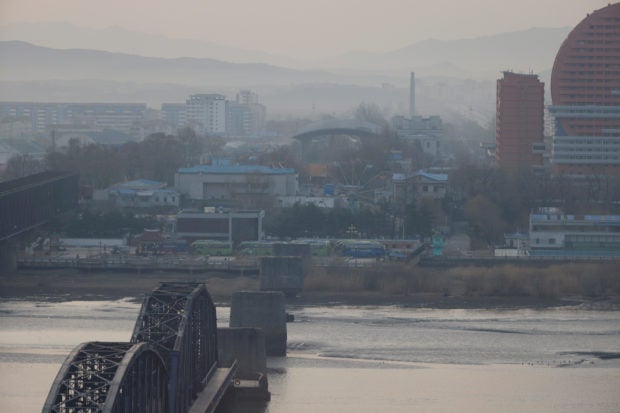 WASHINGTON — The United States, South Korea and Japan agreed on Friday to work to resolve the issue of North Korea’s nuclear and ballistic missile programs “through concerted trilateral cooperation towards denuclearization,” a joint statement said.

The three countries also agreed on the need for full implementation by the international community of U.N. Security Council resolutions on North Korea, “preventing proliferation, and cooperating to strengthen deterrence and maintain peace and stability on the Korean Peninsula,” the statement said.

The talks held at the U.S. Naval Academy in Annapolis, Maryland, were the most senior-level meeting between the three allies since Biden took power on Jan. 20 and came against a backdrop of rising tensions after North Korean missile launches last week.

Biden, whose administration is finalizing a review of North Korea policy, said last week the United States remained open to diplomacy with North Korea despite its ballistic missile tests, but warned there would be responses if North Korea escalates matters.