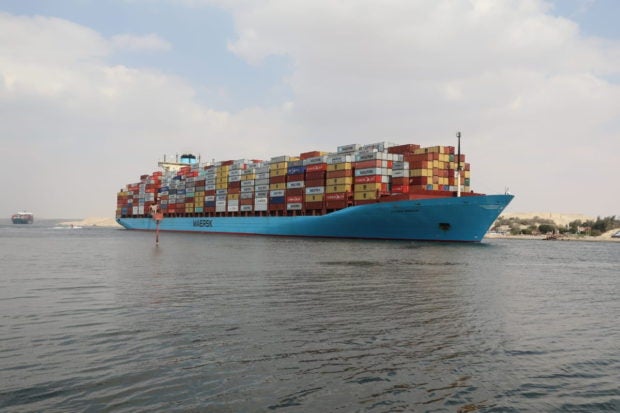 CAIRO  – The Suez Canal said on Friday it was close to clearing a backlog of shipping that built up when a giant container ship was grounded in the waterway.

Suez Canal Authority (SCA) Chairman Osama Rabie told Egypt’s Extra News TV that 61 ships were still waiting and would pass on Saturday, down from 422 that were queuing by the time the Ever Given container ship was dislodged on Monday.

Some 80 ships were passing through the canal on Friday in both directions, including a U.S. aircraft carrier, a liquefied natural gas tanker, and an oil tanker, the SCA said in a statement.