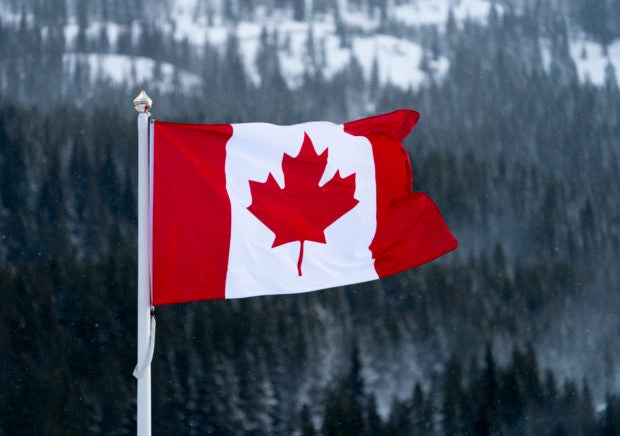 OTTAWA – A vast majority of Canadians reported being at least as productive working from home, and many prefer not to return to the office after pandemic restrictions are lifted, according to a study released Thursday.

About 3.1 million Canadians, or almost one-third of employees, were working mostly from home at the start of the year in response to the pandemic, Statistics Canada said.

Of these, 90 percent reported being “at least as productive, i.e., accomplishing at least as much work per hour, at home as they were previously at their usual place of work,” the agency said in the study.

More than half (58 percent) reported accomplishing about the same amount of work per hour, while 32 percent did more work. Only 10 percent did less work at home than in an office.

But about half also said they ended up working longer hours per day at home than the office.

The data varied across industries, with productivity relatively higher in public administration, especially in the health care sector, than in goods-producing industries.

Those who were less productive cited a lack of interaction with co-workers as the main reason. An inadequate home office and slow internet were also cited.

Once public health restrictions are lifted and normality returns, 80 percent of new teleworkers indicated they’d like to continue working from home even if it’s just on some days.

Teachers were the exception, with 54 percent saying they were eager to return to in-person classes.