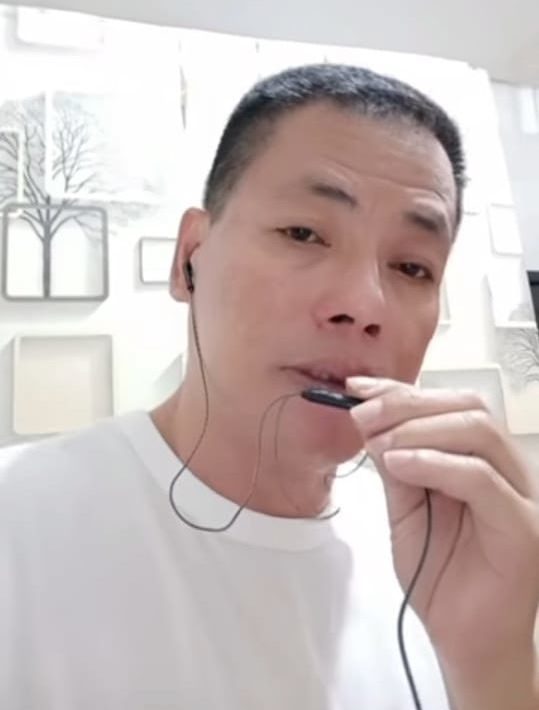 MANILA, Philippines – The Bureau of Corrections (BuCor) is investigating how a convicted leader of a notorious robbery group now detained at a military facility was able to upload a video on YouTube and claiming that his life is in danger.

Herbert Colanggo, the controversial inmate who was able to hold a concert and had a music studio inside the New Bilibid Prison has posted a Youtube video dated March 27.

[I made this video because our life is in danger.]

He claimed that as early as 2019, the Bureau of Jail Management and Penology (BJMP) was already planning to move him back from Camp Aguinaldo to Building 14 inside the Maximum Security Compound of the New Bilibid Prison in Muntinlupa City.

Colanggo is one of the witnesses in the drug trafficking case against detained Senator Leila De Lima. The witnesses have been moved to the military facility.

[We are afraid if the BJMP will be assigned to guard us. We received information from Clarence Dongail, they are boasting that they will kill us, especially me.]

Sought for comment, BJMP denied the allegation of Colanggo.

“Its not true that he will be guarded by our personnel because he is not under the BJMP. He is under BuCor who has jurisdiction over PDL Colanggo,” BJMP Spokesman JCInsp. Xavier Solda said.

BJMP is under the supervision of the Department of the Interior and Local Government (DILG). Detainees under the BJMP’s jurisdiction are those arrested and set to undergo inquest proceedings, preliminary investigations and whose cases are still under trial.

Once convicted, they will be transferred to the BuCor which is an attached agency of the Department of Justice.

Meanwhile, BuCor Spokesman Gabriel Chaclag said inmates are not allowed to use gadgets.

“There is already an ongoing investigation why the PDL (Person Deprived of Liberty) was able to use a gadget while in fact, that is forbidden,” Chaclag said in a text message.

“As to his whining…he should have made a manifestation through his lawyer instead of taking it to Youtube,” he added.

He said it has been a policy to regularly change personnel guarding the inmates.

“It is a normal procedure to implement a sound rotation policy on the deployment of personnel to avoid over-familiarity with the situation that might lead to laxity and negligence,” he added.

Colanggo, in 2013 was convicted and sentenced to reclusion perpetua by a Parañaque City court.

He was previously the head of the 7, 000- member Carcel Side inside the NBP which is composed mostly of prisoners from Mindanao (Colanggo is a native of Ozamis City in Mindanao) and the Visayas region while his rival, Jaybee Sebastian headed the 5, 000-member Presidio Side.