International group calls on government to disband BIFF as elections near 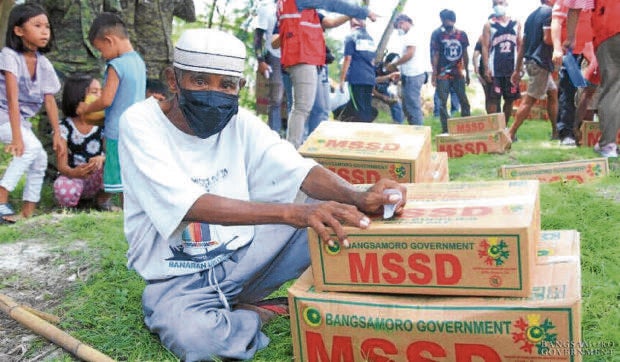 KORONADAL CITY, South Cotabato, Philippines — One of the world’s leading peacebuilding organizations warned that recent violence that displaced close to 10,000 families in Maguindanao province could escalate as the new Bangsamoro region gears up for its first ever elections next year.

On March 18, the military clashed with the Karialan faction of the BIFF and the Dawlah Islamiya–Turaife Group in Datu Saudi Ampatuan town, displacing at least 9,347 families or 46, 735 individuals, according to the data gathered by the Rapid Emergency Action on Disaster Incidence team of the Bangsamoro Autonomous Region in Muslim Mindanao (BARMM).

IA said the firefight was the latest in the series of military and BIFF clashes that IA monitored since January this year, based on the reports from local contacts on the ground.

Francisco Lara Jr., IA senior peace and conflict adviser, said the clashes involving the BIFF-Karialan faction could be part of a gradual yet deliberate escalation of violence that might lead to a major political battle before or during the 2022 elections.

“Reports from our early response network reveal how some local politicians are orchestrating violent incidents in Datu Saudi Ampatuan and nearby towns to depict the BTA (Bangsamoro Transition Authority) as ineffective in improving the security in this conflict-ridden area and hence weaken the legitimacy and authority of the Bangsamoro transition government,” Lara said.

He also said that the violence from extremist groups like the BIFF and the shadow economies in drugs and weapons could combine and feed into the violence surrounding these upcoming political contests, IA said.

IA also said that despite the state’s crackdown, illegal drugs and weapons’ trade remained “robust” in the area.