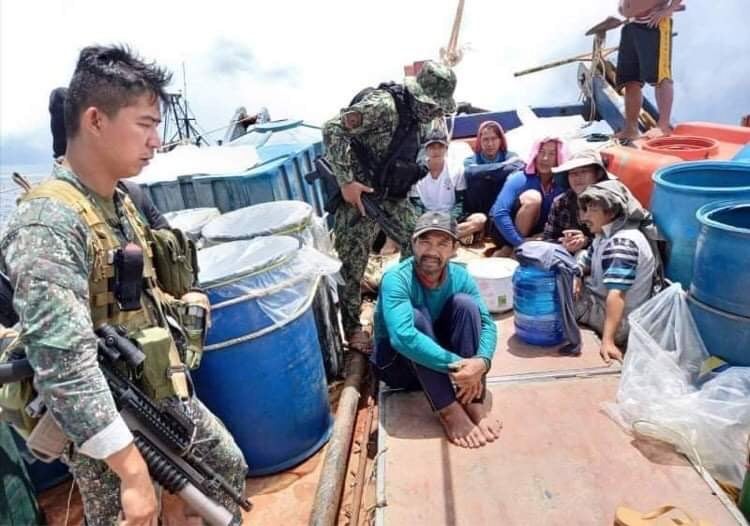 ZAMBOANGA CITY—Seven Vietnamese fishermen have been held by Philippine authorities for poaching in waters off Bakungan Island, Tawi-Tawi province on Tuesday (March 23).

Brig. Gen. Arturo Rojas, commander of the 2nd Marine Brigade in Tawi-Tawi, said the Marines and police were on maritime security patrol near Bakungan Island when they spotted a foreign vessel.

“The patrol team approached the vessel and confirmed that it had no clearance to enter Philippine waters,” Pendon said.

The seven fishermen and their impounded vessel were first brought to the Turtle Island Municipal Police Station for documentation and were turned over to the Police Maritime Group in Bongao, Tawi-Tawi on Wednesday (March 24).

Rear Admiral Toribio Adaci, commander of the Naval Forces in Western Mindanao, said the Marine Fleet of the Philippine Navy would continue supporting other law enforcement agencies in security tasks in the country’s maritime domain.