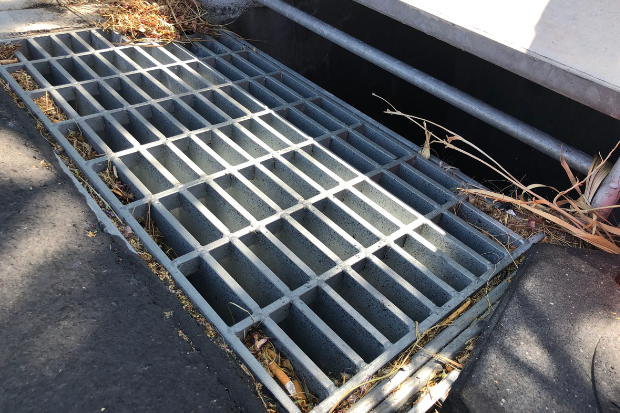 A missing woman in Florida was found naked and trapped in a storm drain, and officials admitted that they do not understand how she got in there.

The woman (name withheld) was rescued by the local fire rescue department just a few feet away from a very busy street in the early morning yesterday, March 23. Officials had to remove the grate to gain access to the nearly eight-foot drain that she was stuck in, Delray Beach Fire Rescue said in a Facebook post on the same day.

Rescuers said a passerby heard the woman crying for help from the drain and called the local emergency number. Her physical condition was assessed and she was eventually transported to a nearby hospital.

A spokesperson for the fire department said the woman was “lucky” the passerby heard her, as reported by Sun Sentinel yesterday, March 23.

She was weak and delirious when she was hoisted up from the storm drain. She also had scraped knees, leaves in her hair and dirt all over her skin. While officials did not reveal the woman’s name, they stated she had been tagged as missing by a local county sheriff’s office on March 3.

“From the police department standpoint, we don’t believe there was any type of crime committed. It doesn’t feel like she was taken against her will,” police spokesperson Ted White said in the report.

Officials were still confused as to how the woman managed to get trapped in the storm drain, since the entrance to it was too small for an adult to fit in. However, they suspect that the woman got into the storm drain from a different location. JB