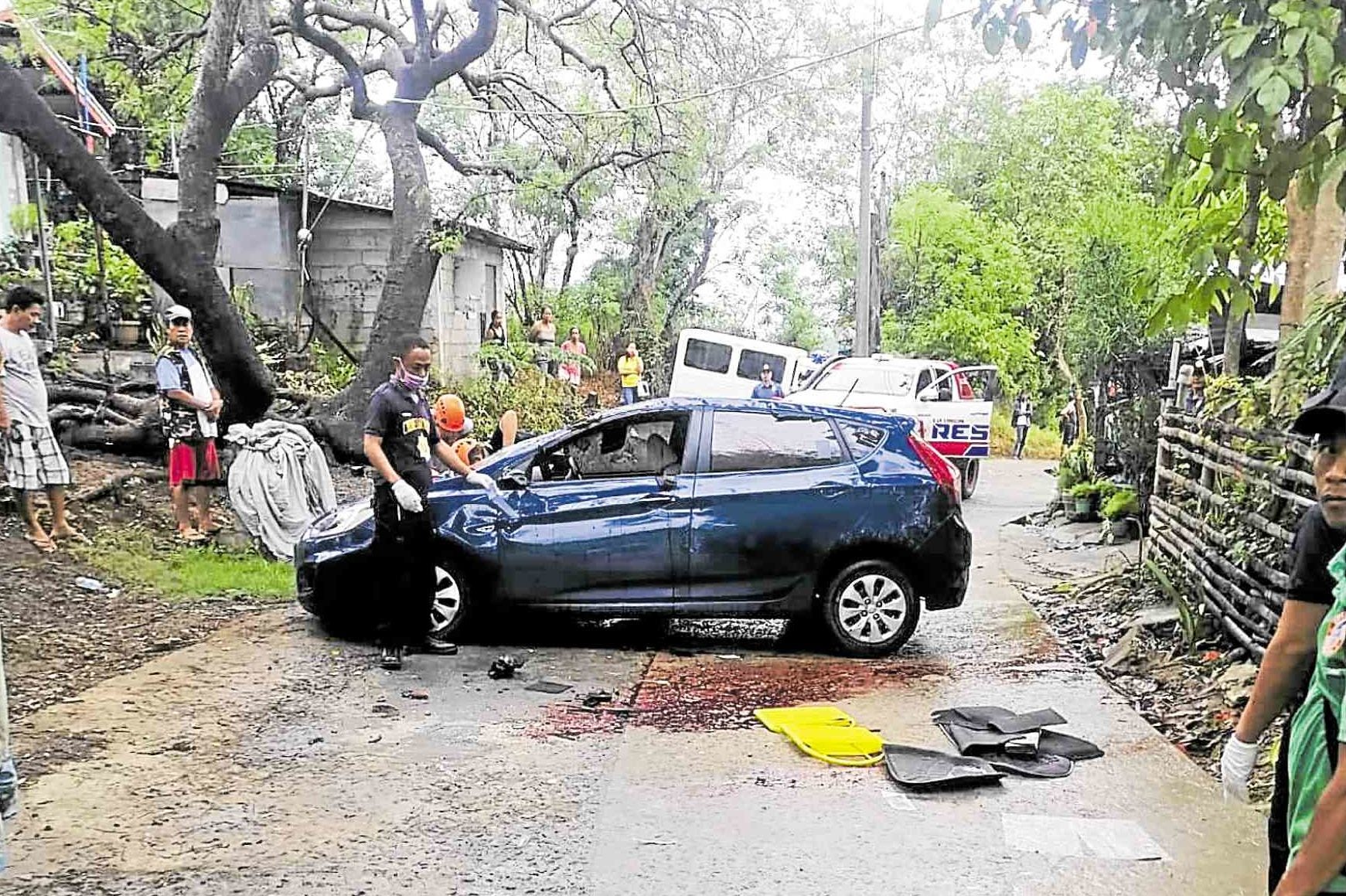 MANILA, Philippines — Crossing party lines, eight lawyer-senators on Wednesday urged President Rodrigo Duterte to take necessary actions to ensure the safety of lawyers and judges, who have been recently targetted by attacks.

The senators issued the call through Senate Resolution No. 691, which also expressed their strong condemnation of the “alarming” number of violent attacks on members of the legal community and the killings of lawyers and judges in the country.

They urged the President to “undertake the necessary steps in ensuring the safety of the members of the legal profession by laying out definitive solutions and actions to address such rampant violence and killings, including the prompt, impartial and efficient investigation and prosecution of the cases.”

“Our lawyers play a crucial role in the administration of justice in the country, especially in representing the most marginalized members of the community,” the senators said in the resolution.

“The brazen acts of violence against lawyers send a chilling message to the members of the bench and the bar who, in the performance of their responsibilities to the society as administrators of justice, should be able to exercise their sworn duties and represent their clients or dispense justice without threats, persecution, and fear for their safety and their lives,” they stressed.

On Tuesday, the Supreme Court issued a strongly-worded statement slamming the killings and threats against judges and lawyers.

The High Court said such acts are tantamount to an “assault” on the Judiciary, which is the “very bedrock on which the rule of law stands.”

The senators, in their resolution, cited data from the Department of Justice, which showed that 54 members of the legal profession have been killed since the start of the administration of President Rodrigo Duterte.

“Only five cases have reached the courts,” the resolution noted.

The Free Legal Assistance Group, meanwhile, reported that 100 lawyers have been killed in the last 20 years, according to the resolution.

“The continuing flagrant and horrific attacks on the lawyers, prosecutors, and judges and the failure to condemn, investigate, and prosecute these acts of violence and bring the perpetrators to justice is an act of injustice in itself and erodes the public’s trust and confidence in our justice system,” the senators said.

They cited  Article II, Section 4 of the 1987 Constitution which provides that “[t]he prime duty of the Government is to serve and protect the people.”

They added that under the United Nations Basic Principles on the Role of Lawyers, the government shall ensure that lawyers “are able to perform all of their professional functions without intimidation, hindrance, harassment or improper interference…”