Bishop Pabillo: Up to ‘local communities’ to hold religious services within Manila 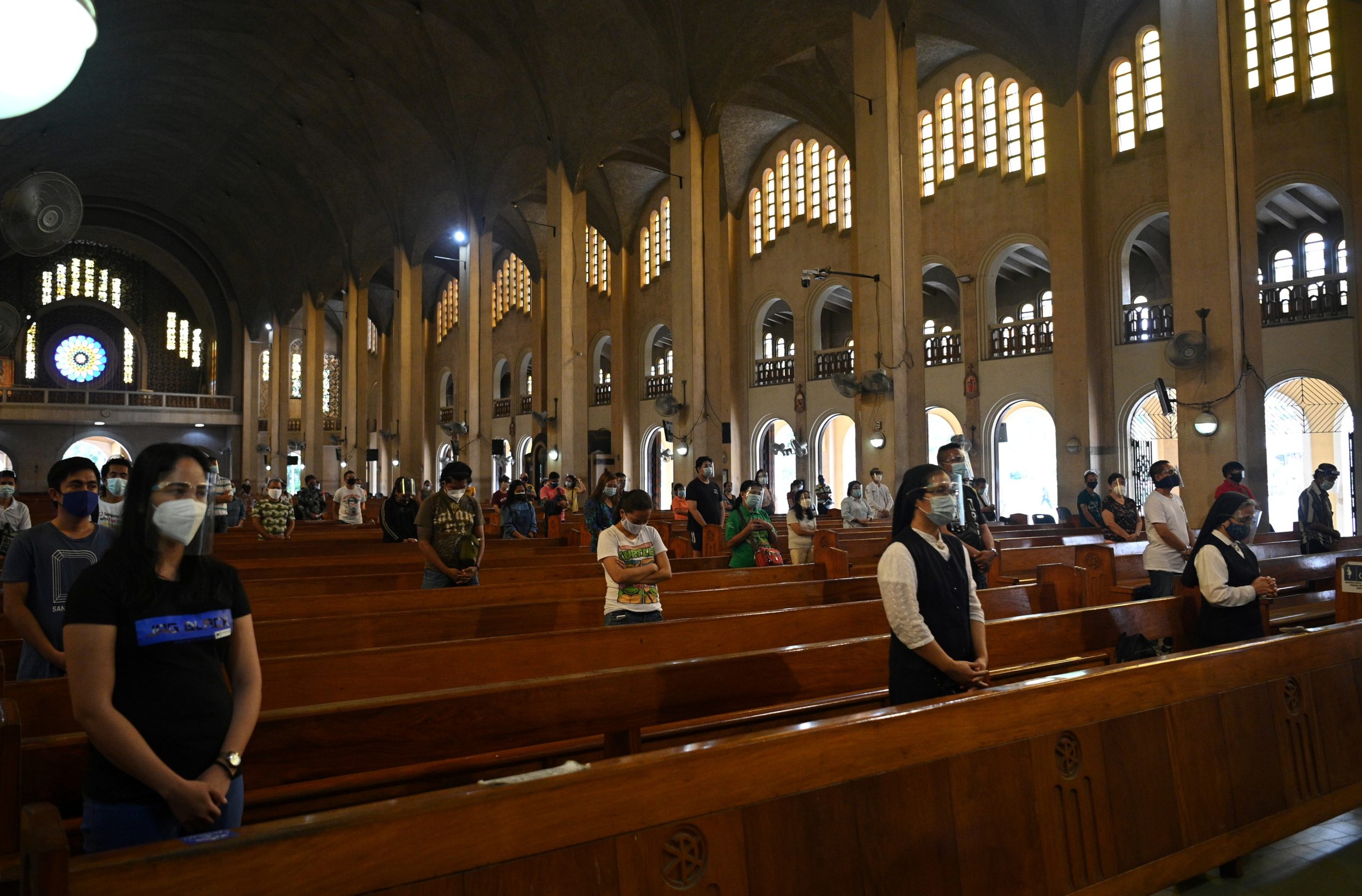 MANILA, Philippines — Despite the pastoral instruction of the Archdiocese of Manila to hold religious services with only 10 percent of the capacity of churches, Bishop Broderick Pabillo clarified on Wednesday that “local communities” will decide if they still want to hold physical Masses.

Pabillo, the apostolic administrator of the Manila archdiocese, said in an interview over Teleradyo that the concept of “local communities” was based on the “principle of subsidiarity.”

(That means those who will make the decision are the local communities.)

(That’s why we said in our pastoral letter that Mass may be held up to a maximum capacity of 10 percent, but the local communities—meaning the priests and his pastoral leaders—will decide if they will open or not because it depends on the situation.)

The pastoral letter the bishop was referring to was his instruction that churches within the Archdiocese of Manila may hold religious services within 10 percent of its churches’ capacity.

The Archdiocese of Manila covers the cities of Manila, Pasay, Makati, Mandaluyong, and San Juan.

However, Pabillo’s pastoral instruction was in defiance of the national government’s guidelines that no mass gatherings may be held within Metro Manila, Laguna, Cavite, Bulacan, and Rizal during the 2-week general community quarantine “bubble.”

Pabillo, meanwhile, defended the pastoral instruction, saying that the 10 percent capacity is not considered as a “mass gathering.”

(And in our pastoral statement, we reiterated around nine times that the  people may join through online participation. So we are encouraging them to join online, but at the same time, people may still get close to the church.)