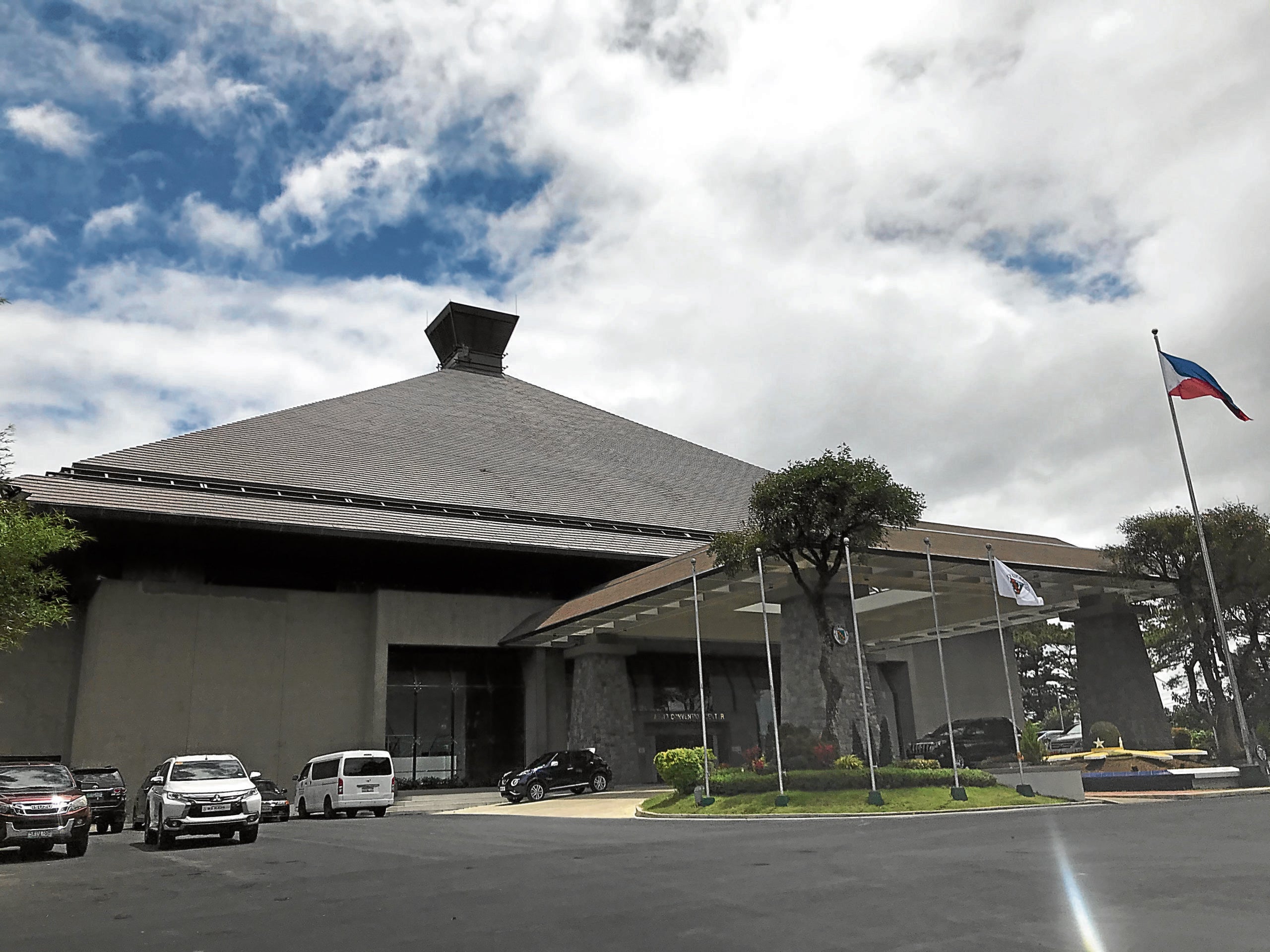 LANDMARK The Baguio Convention Center was built to serve as venue for the world championship match between Soviet grandmaster Anatoly Karpov and Soviet defector Viktor Korchnoi in 1978. —VINCENT CABREZA

BAGUIO CITY—Chess legend Anatoly Karpov is returning in November this year to the summer capital where he bested fellow Russian grandmaster Viktor Korchnoi 43 years ago in one of the world’s most controversial and tension-packed championship matches.

Mayor Benjamin Magalong on Thursday said he sent a formal invitation to Karpov, now a member of Russia’s Civic Chamber, following discussions with the Russian Embassy in the country about the 69-year-old chess giant’s proposed nostalgic tour of the Baguio Convention Center.

“Minister Karpov plans to play chess there (convention center), and had asked to visit on Nov. 4,” Magalong told reporters here.

The Baguio match drew global attention because the rivalry of Karpov and Korchnoi, who had defected from the Union of Soviet Socialist Republics, had become a reflection of that era’s Cold War between the West and communist Russia.

Various accounts and archival records depicted their backdoor clashes over the Swiss flag that represented Korchnoi, his paranoia over a supposed hypnotist in Karpov’s camp, and two Americans belonging to the Ananda Marga movement who turned up to shield Korchnoi from being mesmerized.

The mayor said he reached out to local chess figures to participate in the goodwill games.

The Baguio Convention Center was built purposely for the 1978 World Chess Championship.

Former Baguio Mayors Mauricio Domogan and Bernardo Vergara negotiated the P300-million purchase of the convention center from the Government Service Insurance System from 2008 to 2011.

The center was overhauled under Magalong’s term and was reopened last year. —VINCENT CABREZA